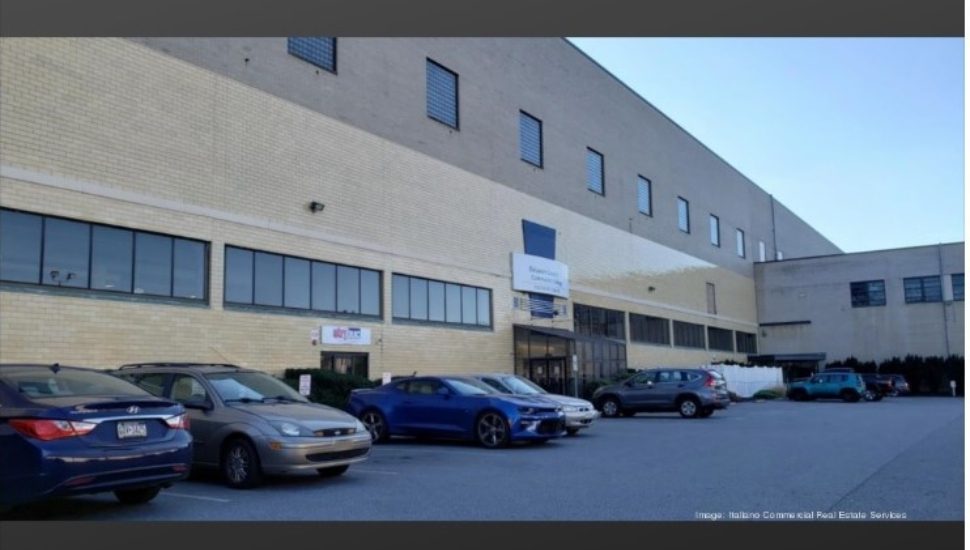 The 18-acre building was once owned by Curtis Publishing, which published the Saturday Evening Post.

The property at 2000-2009 Elmwood Avenue was sold by Auroch Partners III, controlled by David W. Krysiak, a Glen Mills entrepreneur.

The building was developed for Curtis Publishing in the 1950s as a printing plant.

Henderson Group, a Media real estate company, bought the building and the surrounding land in the 1980s. It created 500,000 square feet of flex space, splitting the Curtis building into commercial condominiums.

One of the condos was sold to Iron Mountain Inc. in the mid-1990s. Krysiak leased space in the other parts of the building for businesses.

In the spring, Henderson sold Auroch a 230,000 square-foot part of the building for $8.3 million. Auroch also bought the Iron Mountain space.

With Auroch’s acquisition of the commercial condominiums, it was able to sell the entire industrial building, which is 70% leased,  to the New York firm.

Read more at Philadelphia Business Journal about the sale of the Curtis Building in Sharon Hill.

This 1956 industrial film on magazine production includes a mention of the Curtis Publishing Plant in Sharon Hill.