Home Archive Delco to Investors: Our Opportunity Zones Are Open For Business 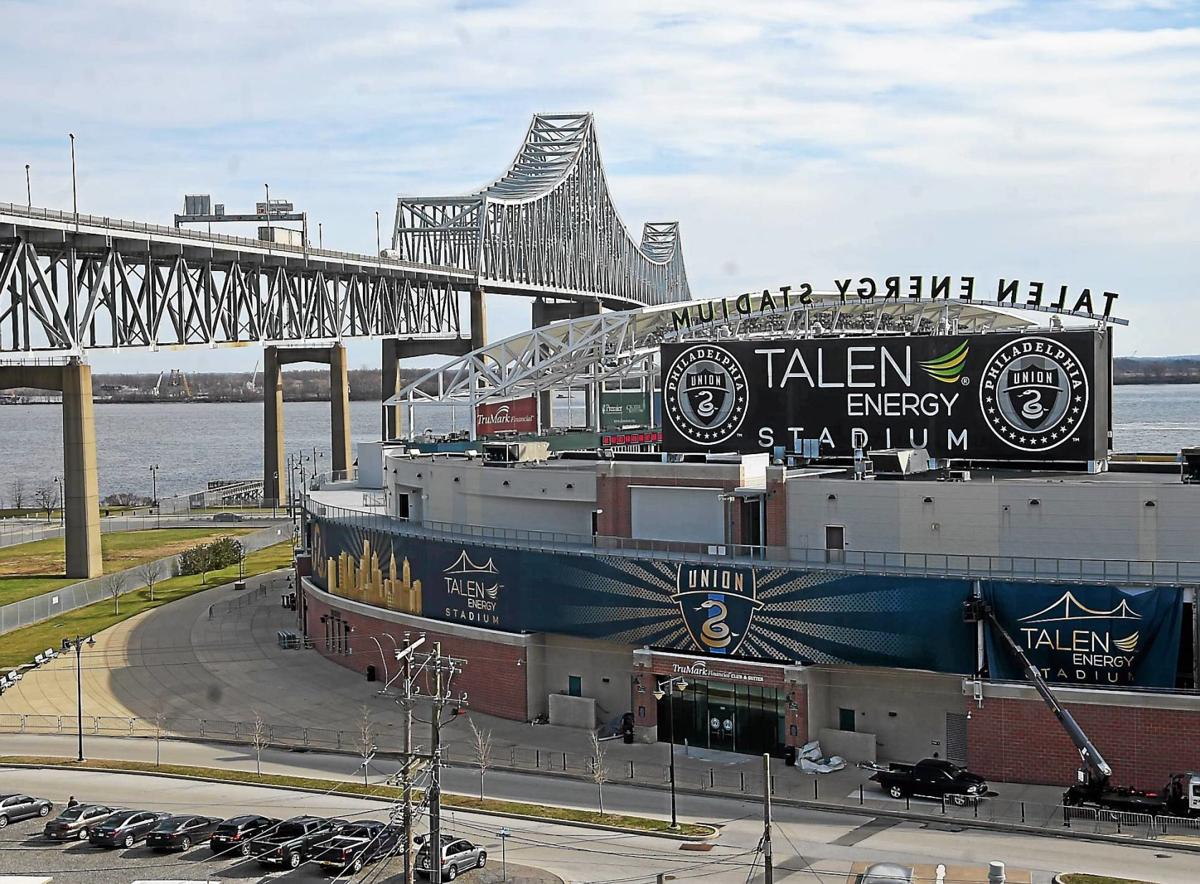 The Chester waterfront is blessed with two major economic entities–the Talen Energy Stadium, hosting the Philadelphia Union soccer team, and Harrah’s Philadelphia Casino and Racetrack. Beyond that there’s a smattering of businesses and a lot of undeveloped property.

Over in Lansdowne Borough, the downtown is poised to experience a growth in shops and restaurants, urged on by the planned opening of a performing arts center at the Lansdowne Theater, and voter approval for liquor licenses.

What’s missing in both these communities are a sufficient number of investors to spur business growth and economic development.

Delaware County, with a big assist from the federal government, is hoping to change all that.

Enter the Qualified Opportunity Zones, areas offering long-term investors big tax incentives to develop real estate and equity in lower-income communities. The hope is that investors will get into the game and stay there, investing over five, seven and 10 years to stimulate economic development and job creation.

On May 30, a stakeholders meeting took place at the Talen Energy Stadium to talk about what it will take to bring investors into these opportunity zones.

The room was packed with for-profit and non-profit business leaders, and representatives from labor, municipal, county and state government, community groups and agencies.

Leading the opportunity charge was Pat Killian, director of the Delaware County Commerce Center. He complimented the group’s talent and intellectual capability, announcing, “opportunity zones are on the way.”

Opportunity zones grew out of the 2017 Tax Cut and Jobs Act. Investments made by individuals through special funds in selected zones can defer and even eliminate federal taxes on capital gains.

A White House Revitalization Council was created in 2018  to streamline federal resources that could be directed to help investors develop the zones.

In Pennsylvania, 300 opportunity zones were selected by the governor based on local census data pinpointing areas struggling with poverty but also showing business activity and the potential for growth.

Delaware County has six opportunity zones—two in Chester, one in Trainer, one in Marcus Hook, one in Clifton Heights and one covering parts of Lansdowne.

The zones for Chester, Trainer and Marcus Hook are contiguous. So are the Clifton Heights and Lansdowne zones, running along the Baltimore Avenue corridor .

Tim Wachter of Knox Public Strategies was contracted by the county to help them figure out how to develop the zones and attract investors; and the Ridge Policy Group, founded by former Pa. Gov. Tom Ridge, was contracted to help find available government funds to complement any zone investment.

Wachter is lead developer for the Flagship Opportunity Zone Development Corporation in Erie, Pa. Its successful approach to opportunity zones is now considered a national model on how to make the zones work.

County Council Chairman John McBlain said when the county took advantage of economic development incentive programs in 2007 it was able to have the stadium built. Now the stadium and casino can be anchors for developing opportunity zones along the waterfront and elsewhere.

“I pledge to you that Delaware County is open for business,” he said.

Wachter described opportunity zones as aggressive investment of patient capital. Investors can defer payment of capital gains, reduce the capital gains they will ultimately pay and, most importantly, grow the investment without paying additional capital gains. That’s the real incentive for long-term investment in an opportunity zone, he said. “The incentives are designed to get money out of the market and into the low income communities,” he said.

Making the deal more lucrative is the federal money that can piggyback with the investment. “There is not a single government program that exists that you cannot partner with in these deals,” he said.

He described a five-step program to make the zones successful. Educate the stakeholders. Identify and educate potential investors. Identify possible projects in the zones and provide local technical expertise and government expertise to attract national investors to the project.  Finally, develop and identify the investment fund.

The stakeholders’ meeting was a good first step to create a plan for Delaware County, but conversations need to continue and everyone has to come together to make it work, Wachter said.

Deborah Brodeur, executive director of the Lansdowne Economic Development Corporation, is excited by the possibilities. “We receive calls and emails almost weekly from investors and developers looking to come into Lansdowne,” she said. “We need a resource. I’m very pleased that the county is willing to be that resource and help us connect our developers to funding sources and give us the guidance to take this to the next step.”

State Sen. Tim Kearney (26th), whose district includes the Clifton Heights opportunity zone, is excited for the borough. “It has all these great things but it really does need a shot in the arm. This really looks like it’s that kind of program that can really provide that,” he said.

“Any time you can get investment money into an area at an inexpensive cost for the investor it’s going to stimulate the economy,” Killian said after the meeting. Unlike previous programs that offered tax breaks to individual businesses, this one targets the larger investor. “You have an investment vehicle that’s going to invest $25 million. Big difference,” he said.

Frances M. Sheehan, president of The Foundation for Delaware County, thinks there will be opportunities for many partners to engage in different projects. “As a community foundation that’s only been around for three years, we’re looking for some opportunities to really move Delaware County forward in a big way.”