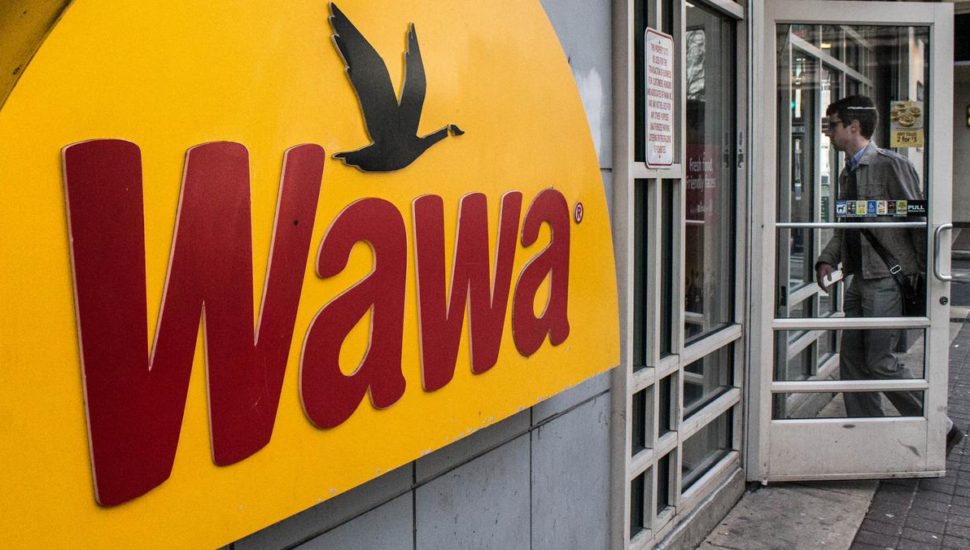 Its newest convenience store isn’t even open yet on Market Street, and Wawa is already inking deals to secure Center City locations for two more stores.

“With sales reportedly very strong at the Broad Street store, the convenience store operator is said to be eager to continue adding locations in Philadelphia,” a Philadelphia Business Journal report by Natalie Kostelni stated.

Broad Street was the suburban C-store chain’s deepest venture into the city.

“Wawa and Target Express have been filling this void. It makes a little dent in the demand, and they’ve noticed that. Wawa is using their incredible brand and equity to fill a void.”

The new locations are at the corners of 12th and Market, and 13th and Chestnut streets.

Read more about the Wawa expansion in the Philadelphia Business Journal here, and check out previous Wawa coverage on DELCO Today here.

There’s No Substitute for Wawa. Or Is There? How About Sheetz in Center City?