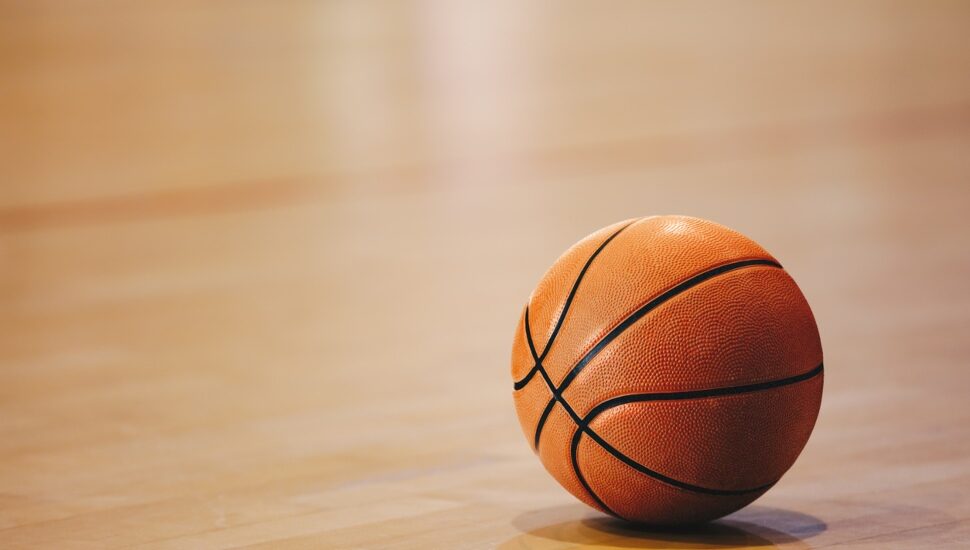 Steve Courtin, a Delaware County Hall of Famer who came from St. James High in Chester and made it to the 76ers, died Saturday. He was 79, writes Terry Toohey for the Daily Times.

“He was an exceptional all-around athlete,” said former Saint Joseph’s athletic director Don DiJulia, a teammate of Courtin’s at St. James.  “He played baseball and ran track and he was a great teammate. He played to win.”

Courtin, born in Darby and raised in Woodlyn, earned All-Delco and All-Catholic honors as a senior at St. James in 1960, averaging the third highest score in the league, according to tedsilary.com.

He was named MVP of the 1962 Quaker City Tournament while at St. Joseph’s. He was co-winner of the Robert V. Geasey Award as the Big 5 Player of the Year.

The Cincinnati Royals picked up Courtin in the 1964 NBA Draft. But he was traded to the 76ers, playing 24 games.

“He had a lot of stories about Wilt (Chamberlain),” DiJulia said.

Read more at the Daily Times about the life of Steve Courtin.