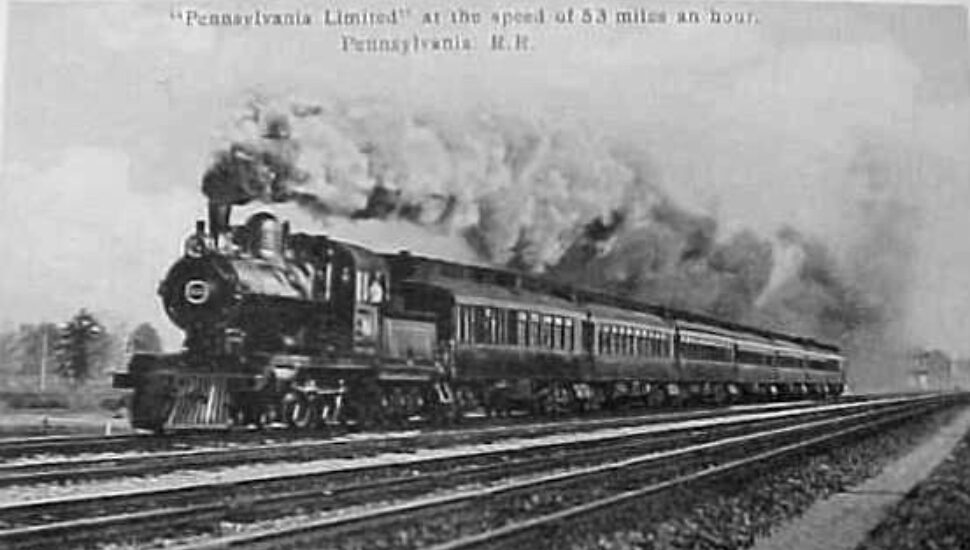 The following is an excerpt from “The Rise: Kobe Bryant and the Pursuit of Immortality,” a new book authored by Mike Sielski, a sports columnist at The Philadelphia Inquirer and Inquirer.com.

In The Rise, Sielski takes readers from the neighborhood streets of Southwest Philadelphia where Joe Bryant, Kobe’s father, became an all-city basketball standout―to the Bryant family’s isolation in Italy, where Kobe spent his formative years, to the leafy suburbs of Lower Merion, where Kobe’s legend was born.

Using interviews recorded during Kobe’s Junior and Senior year at Lower Merion High School, interviews conducted by a Philadelphia sportswriter and recorded on 30 microcassette tapes, tapes that sat buried under a pile of boxes in the writer’s Roxboro garage before being uncovered during a move in August of 2021, Sielski traces Kobe’s career and life at Lower Merion through the run-up to the 1996 NBA draft, where Kobe’s dream of skipping college and playing pro basketball, a dream first shared with a 9th-grade Lower Merion High School classmate, culminated in his acquisition by the Los Angeles Lakers.

This excerpt, taken from Chapter Five of Sielski’s book, provides a brief history of the Main Line:

It is impossible to tell the story of Kobe Bryant without telling the story of Lower Merion: the township and the school district, the history and the diversity, the facile stereotypes and the complex reality, the high school broadly and the boys’ basketball program specifically. As much as his environment there shaped him, he shaped it even more.

He arrived as if he were a spaceman, aware of his new habitat, eager to explore it but unfamiliar with its history and customs and language. He defied pigeonholing; only so many of the trends and developments and presumptions that had been baked into the region’s evolution and collective thinking, and into American society’s, applied to him. He fit into some of those trends and developments seamlessly. He blew apart most of those presumptions.

The Bryants’ home—its location, the path they took to settle there— was itself a relative anomaly. That the Bryants resided in Wynnewood was a break from the sociological patterns that had long defined Lower Merion, and those patterns had long been defined by one thing: the Pennsylvania Railroad. “More than any other person or entity,” according to a history of the region, “it was the Pennsylvania Railroad that built the Main Line.”

To expand, the railroad’s executives purchased, from the state, the Philadelphia & Columbia Railroad in 1857, then bought farms and land to develop that prime property—close enough to access Philadelphia but far enough away to feel removed from it—into a rural sanctuary for the rich and the beautiful.

One hamlet, Bryn Mawr, emerged as a residential neighborhood, but the rest of the area became a summer refuge and resort for the upper class. Why stay in the city during an oppressive July heatwave, the dirt and smog and airborne sediment of industrialized Philadelphia filling your lungs and choking you into a phlegmy cough, when you could breathe deeply the clean air and the musk of azaleas, when you could wake up to sycamores and red maples and hackberry?

To this day, Gladwyne, in Lower Merion, ranks as one of the wealthiest communities in America—the second-richest in the entire Northeast, as of 2018. The driveways are winding and private. There are few sidewalks. Along the twenty-five miles of the Schuylkill Expressway, only one exit empties commuters into Gladwyne, and once drivers zip past that exit as they head west on the highway, away from Philadelphia, there isn’t another one for five miles. Gladwyne remains exclusive in every regard.

As the Pennsylvania Railroad added more stations and trains, more men and women of means and privilege saw the Main Line as a desirable place—no, the desirable place—to live in the Philadelphia region. For a half-century, from the late 1800s through the Jazz Age, mansions sprouted around the Main Line as if money had been their water and sunlight, which it was.

The railroad tycoons, their friends, and other developers and magnates built and bought them. “Life in the golden era was just about perfect, if one had a lot of money,” the author James Michener, born in nearby Bucks County, Pennsylvania, once wrote. “The winter was spent in Florida. In summer, a few families moved to Newport, but most preferred the most sedate and rural life of Bar Harbor. Most families kept a city dwelling in Philadelphia’s famed Rittenhouse Square. And the rest of the time they lived in their palaces along the Main Line. These massive and sprawling homes were fabulous.”

The train depots alone were characterized by their Victorian-style architecture, and Isaac Clothier, the co-founder of the Strawbridge & Clothier department-store chain, owned perhaps the most ostentatious edifice on the entire Main Line: Ballytore, his home in Wynnewood. Built in 1885, it was a turreted, crenellated castle with four sentry gatehouses; a porte-cochere to allow for convenient entry for a horse and carriage or, later, an automobile; and a covered porch that snaked halfway around the estate as if to protect it. A moat apparently would have been a touch too extravagant.

In the early twentieth century, the makeup of the township’s population was predominantly Protestant, and the typecasting of the region during that era, as an exclusionary haven for WASPs, continues to this day. As they unfolded over the subsequent years, the demographic changes to the area only reinforced that image, the elite and the working poor living in tight juxtaposition, the difference between having and having not rarely so stark.

The railroad meant jobs. The railroad meant residents hiring laborers to build their mansions and servants to wait on them. It meant Italian stonemasons settling in Narberth, and it meant Black men and women finding work as laborers or domestics—butlers, maids, chauffeurs, laundresses, gardeners—and nestling into the row houses and twin homes in the town of Ardmore.

In turn, many Protestants began relocating to suburbs even farther to the west—Radnor, Conestoga— opening the Main Line to Jewish and Black families from southwest Philadelphia eager to leave the city.

The student bodies of Lower Merion High School, which opened in 1894, and the district’s other high school, Harriton, which opened in 1958 to accommodate this population surge and shift, grew more diverse, though the elementary and middle schools that fed them were themselves mostly homogenous pockets of Black, Italian, Irish, and Jewish people.

Deed restrictions and covenants against Jewish and Black people were ugly facts of life then, and though areas of the Main Line were opening up, the residue of that racism wasn’t washed away immediately. “A lot of people don’t even realize the homes out there, the deeds on them say these homes are not to be sold to Negroes,” said Dayna Tolbert, whose family moved from Cincinnati to Bala Cynwyd, who grew up near the Bryants, and who was friends with all three Bryant children. “They literally say in print, ‘This house is not to be sold to a Negro.’ My house was built in 1926. The only way that we could move in was that we were from out of state, and, on paper, they couldn’t tell my parents were Black. They didn’t realize until we showed up at the signing.”

Those tendrils of the past would reach up and tether themselves to Kobe Bryant in myriad ways.

Exerpted from The Rise by Mike Sielski. Copyright © 2021 by the author and reprinted by permission of St. Martin’s Press.

Top Image: By Stamp on card is blurred and can’t be made out. – eBay itemcard frontcard back, Public Domain, https://commons.wikimedia.org/w/index.php?curid=17669493