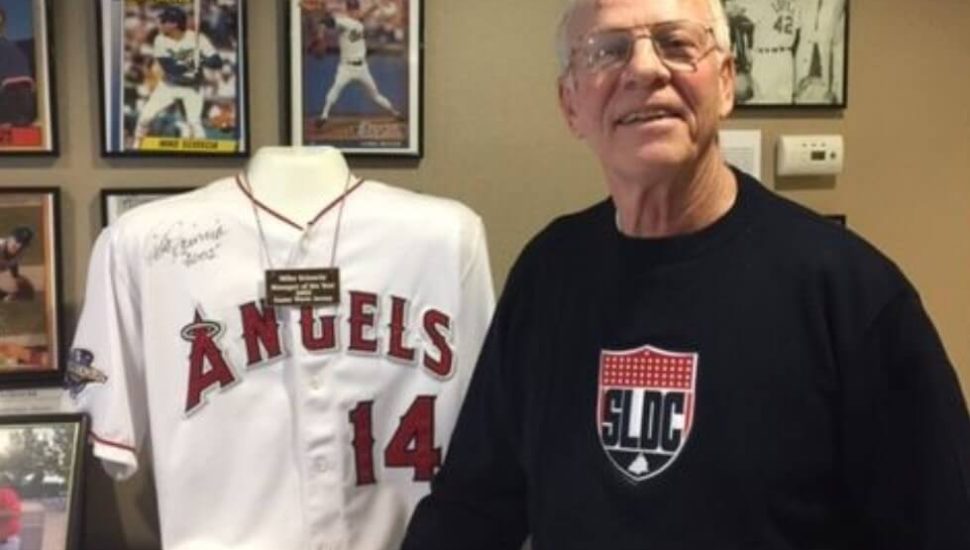 Image of Jim Vankoski via the Daily Times.

Jim Vankoski, the founder of the Sports Legends of Delaware County Museum, has been named Delaware County’s Sports Figure of the Year, writes Jack McCaffery for the Daily Times.

The honor has been awarded by the Daily Times for more than two decades to the individual or group that brings the best positive attention to Delaware County.

Thanks to Vankoski, a former West Chester University pitcher and longtime geography teacher at Nether Providence and Strath Haven high schools, Delaware County is the only county in the nation with its own dedicated sports museum.

Vankoski was inducted into the Delco Athletes Hall of Fame in 2004, and he became a member of the Pennsylvania Sports Hall of Fame two years later.

The museum began as an exhibit in 2001. Various sports figures with connections to Delaware County were invited to speak, and Vankoski asked them to bring an item for the display. After being located in Chadds Ford, then the Granite Run Mall, the museum moved to its present location in the Radnor Township municipal building.

“Look at all these athletes,” said Vankoski. “These are world-class athletes. We have nine Olympic gold medal winners.”

Read more about Jim Vankoski in the Daily Times by clicking here.