Bill O'Connell Will Have a Surreal Experience at Eagles Game 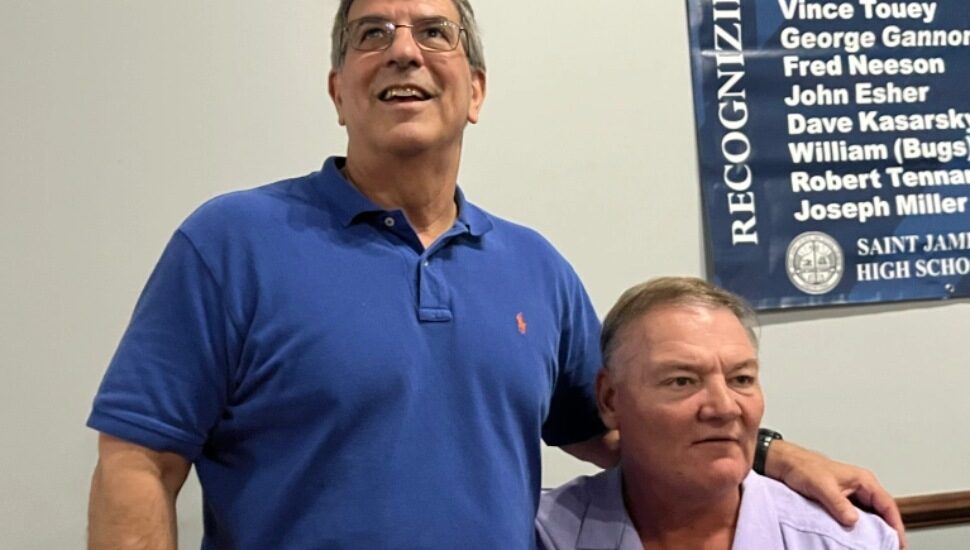 It’s going to be nerve-wracking and surreal tonight at Lincoln Financial Field for Bill O’Connell as he watches his son coach against the Eagles.

O’Connell is father to Kevin O’Connell, the third-round draft pick of the New England Patriots and now the head coach of the Minnesota Vikings.

A lifetime of living in Delaware County has made him a true Eagles fan. Sitting with him will be life-long friend Tony Serge from St. Joseph’s Elementary School in Aston.

“Being a Delaware County guy most of my life, and moving away, I tell people, ‘Hey, I was always an Eagles fan,'” O’Connell said. “In fact, I got in trouble a couple of times because we were in California and I was watching games and I’d start blaring out a chorus of ‘Fly, Eagles, Fly.’ People didn’t always appreciate that. It’s kind of surreal to be going in there Monday.”

Kevin O’Connell knows the Eagles and the Philadelphia football scene. He attended games here as a kid, played here with the Patriots and Jets, and coached here as an assistant with Washington and the Los Angeles Rams.

But head coach of the Vikings is a new role for the 37 year old.

Read more at Lancaser Online about Bill and Kevin O’Connell.