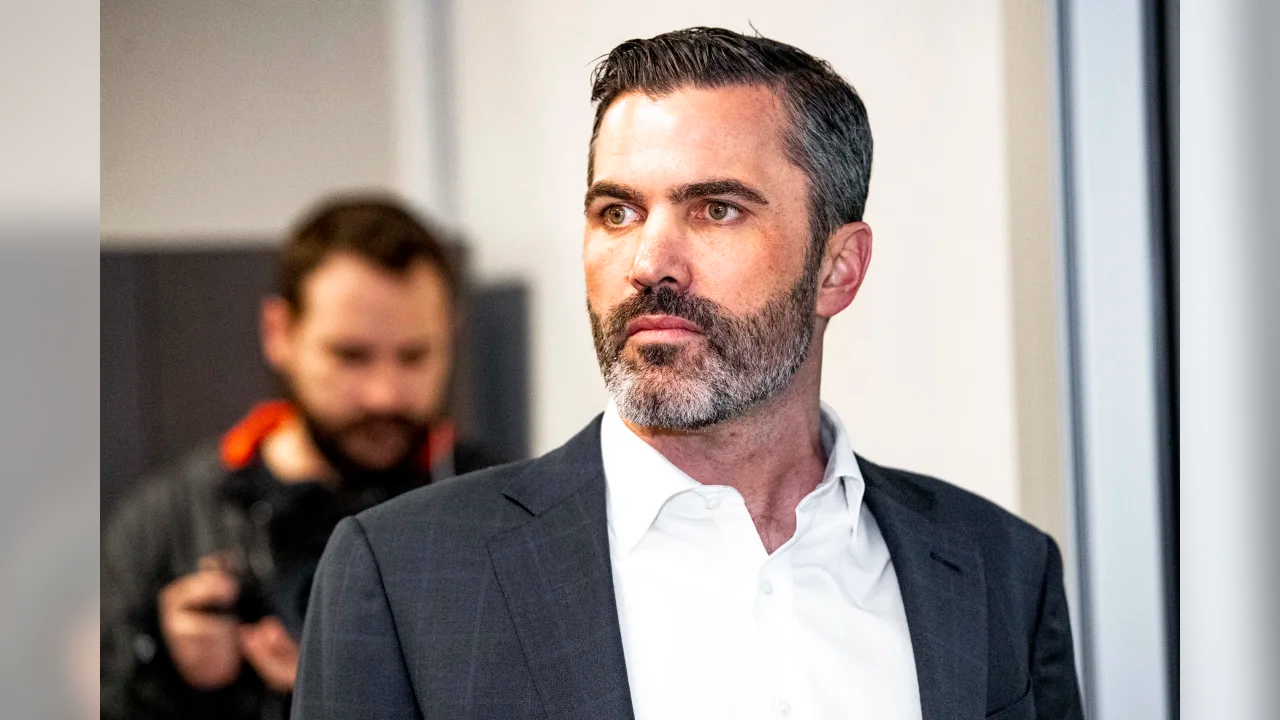 The Cleveland Browns’ new head coach grew up in Drexel Hill and was a student at St. Joe’s Prep.

Stefanski got his coaching start in 2005 as assistant director of football operations while playing college football at the University of Pennsylvania,

Sstefanski, 37, was hired in 2006 as an assistant to Vikings head coach Brad Childress. He was made the interim offensive coordinator in 2018. Last year, on Jan. 9, he was named  full-time coordinator.

Stefanski’s background is opposite Kitchens, as is his style of play.

The allure of Stefanski  is the hope he can help Baker Mayfield be the best quarterback possible.

In 2019, Minnesota was 10th in offense per Football Outsiders despite Adam Thielen being injured off and on all year.

An unanswerable question is if that will change for Stefanski in Cleveland now that he’s away from Mike Zimmer, a notoriously conservative coach.

Expectations will be high as he coaches a talented roster.