Delaware County Ranks Near Top in Purchasing Power in PA 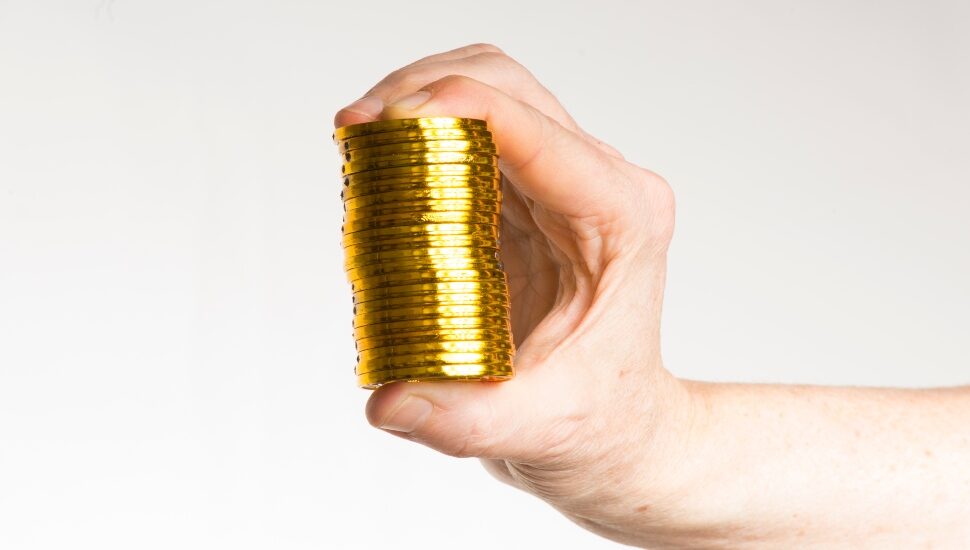 Delaware County has ranked among the top ten in Pennsylvania in SmartAsset’s recently published eighth annual study on the places with the most purchasing power.

To find places where the average living expenses are most favorable to the people who live there, SmartAsset looked at the cost of living relative to income to determine the purchasing power in each county in Pennsylvania as well as across the country.

Delaware County ranked fourth in per capita income, which is significantly higher than the state average of $61,700. The per capita income index of 26.31 percent placed the county among the top 150 in the nation at No. 131.

See the entire ranking at SmartAsset.