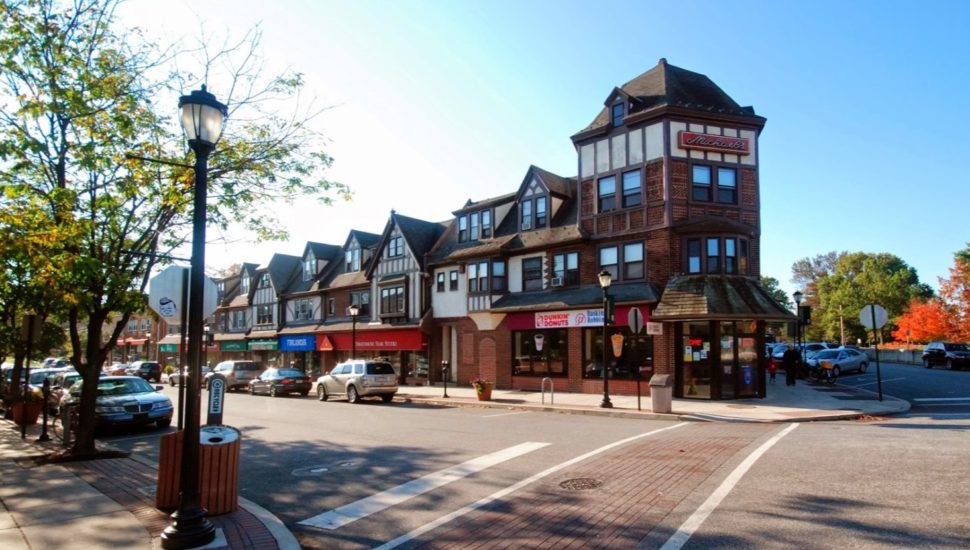 Delaware County residents are among the highest earners in Pennsylvania, according to a new analysis recently published by SmartAsset.

The analysis was completed as part of SmartAsset’s study on places with the most purchasing power in each county in Pennsylvania as well as across the country.

To compile the ranking of places where average living expenses are most affordable to the people living there, the financial technology company looked at the income data for each county, which also includes a breakdown of the cost of living.

Delaware County ranked fourth in median income for Pennsylvania, with an average income of $69,839 and a Median Income Index of 45.84. The county also ranked at No. 220 nationally.

The county came seventh in Pennsylvania based on purchasing power. With a Purchasing Power Index of 62.57, the county ranked at No. 242 nationwide.

Delaware County has been among the top ten counties with the highest purchasing power in the Keystone State for at least the last six years, according to SmartAsset.

See the entire ranking at SmartAsset by clicking here.

Which Colleges Will Earn You More Than $1 Million? Probably Not the Ones You Think

Discover If Entrepreneurship Is for You, and Other Free SCORE Webinars