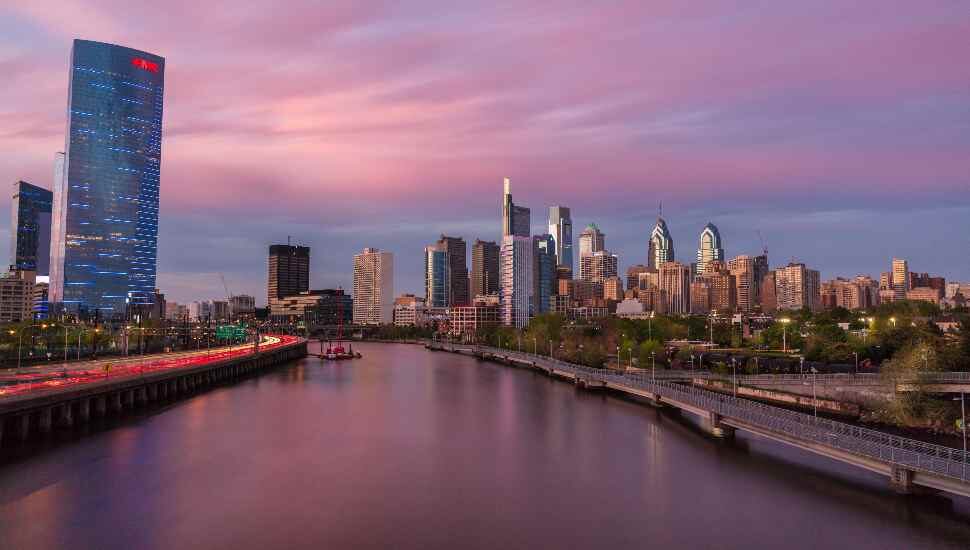 In the past decade, the Philadelphia-Camden-Wilmington metro area recorded the fourth-lowest cost of living increase out of 55 large-sized metro areas, writes Ryan Mulligan for the Philadelphia Business Journal.

A new report issued by Filterbuy ranked areas with the highest cost of living rise over the past ten years. The analysis looked at cities with more than 100,000 residents, grouping them into small, midsize, and large metropolitan areas.

A crunch of the 2010-2020 numbers shows the Philadelphia metro area’s cost of living rose by 11.5 percent, keeping it 2.3 percent above the averages of comparably populated geographies.

Regional housing expenses were 15.8 percent above the average, yet, everyday expenses are just below the large metro area median. The average cost of goods here was 4.4 percent under the median, while utilities were 0.7 percent under.

Overall, household economic breaks in the City of Brotherly Love were barely edged out by those in Las Vegas, which recorded an increase of just 11.4 percent over the same time frame.

Meanwhile, the two areas of the country with the lowest increases in the cost of living are Virginia Beach (10.5 percent) and Tuscon (10.2 percent).

Read more about the report in the Philadelphia Business Journal.