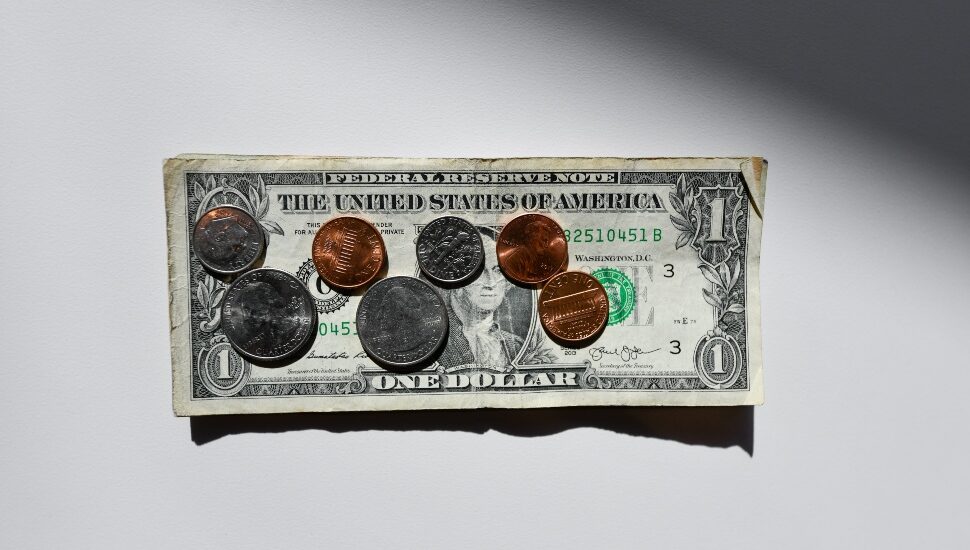 Image via Kenny Eliason on Unsplash.

Delaware County ranks among the most paycheck-friendly places in Pennsylvania, according to a recently released report by SmartAsset.

According to the report, the average semi-monthly paycheck in the county is $1,602, higher than the $1,589 state average. This puts it in third statewide.

Meanwhile, the purchasing power in the county is 1.81, which is significantly higher than the state’s 1.53 as well as the seventh-highest of all the counties.

However, the unemployment rate in the county is 6.4, which is slightly higher than the state average of 6.3. This puts it in the middle of the list statewide, at No. 35.

The county also failed to rank among the top 10 in income growth, placing at No. 20 with 3 percent. That is slightly above the state’s average of 2.7 percent.

For the region, all Philadelphia collar counties ranked near the top. Chester County ranked first, Bucks County was second, and Montgomery County came in fifth.

Read more about the most paycheck-friendly places in Pennsylvania at SmartAsset.

How to avoid living paycheck to paycheck.

Whatever Happened to the CWA-24?