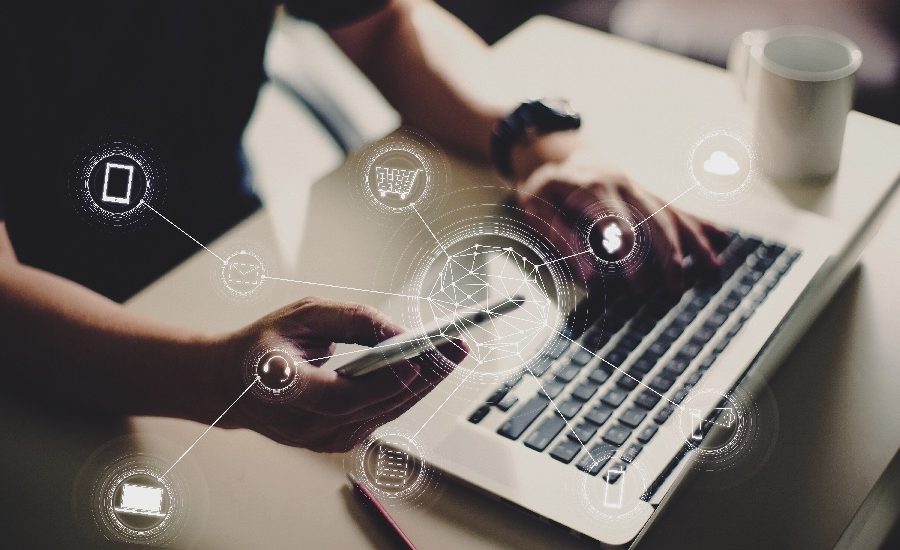 Delaware County ranked among the top 10 in Pennsylvania based on its residents’ purchasing power, according to a new study recently published by SmartAsset.

With a median income of $69,839 and a cost of living at $41,912, Delaware County came seventh in Pennsylvania based on purchasing power.

The purchasing power index of 62.57 also puts the county at No. 242 nationwide.

The county has been among the top 10 with the highest purchase power in the Keystone State for at least the last six years, according to SmartAsset.

Delaware County ranked in fourth place based on median income, which is significantly higher than the state average of $56,951.

However, the county ranked at No. 64 based on the cost of living, making it the county with the fourth-highest cost of living statewide, behind only Chester, Montgomery, and Bucks counties.

The average cost of living in Pennsylvania is $35,733.

To find places where average living expenses are most affordable to the people who live there, SmartAsset looked at the cost of living relative to income to determine the purchasing power in each county in Pennsylvania as well as nationwide.

See the entire ranking at SmartAsset by clicking here.