Greg Wood, From Aston, Talks About Role in Sorkin’s ‘Mockingbird’ 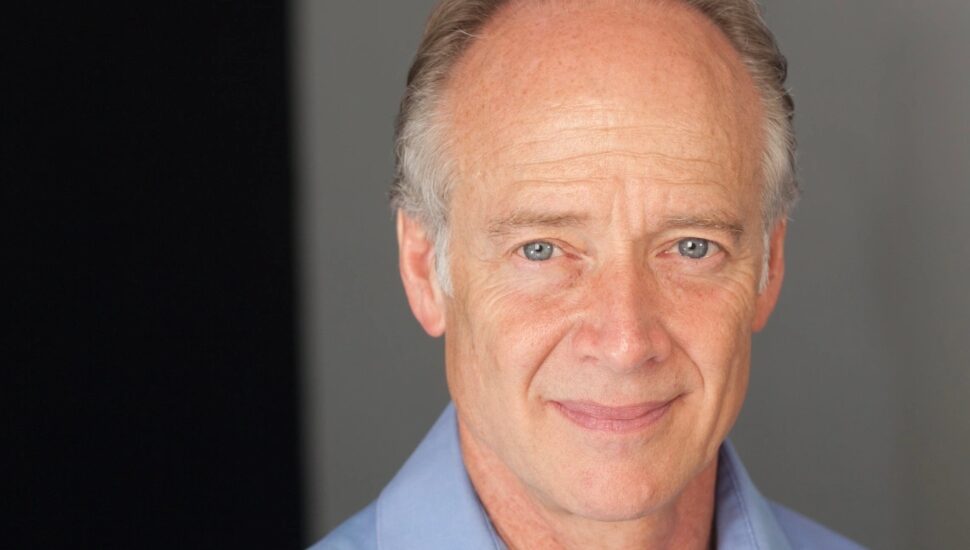 “To Kill a Mockingbird,” Aaron Sorkin’s take on the Harper Lee classic novel has arrived in Philadelphia and one of its performers is Aston native Greg Wood, writes Brenda Hillegas for gohomephillyblog.com in Philadelphia RowHome Magazine.

Wood has performed at the Walnut, the Arden, and the Hedgerow Theater in Media.

He didn’t start out with a career in theater.

“I wound up taking an acting class at Hedgerow Theatre as a public speaking course to get over my horrible stage fright,” he said, and fell in love with acting, shifting his career choice from Finance and Economics.

Wood said he saw the movie of “To Kill a Mockingbird” when he was 9 or 10.

“And it changed my world. As a child, I had no idea there was a black/white issue. Racism? What was that? The movie and the story it tells literally opened my eyes.”

Wood plays the role of Dr. Reynolds, who examines Jem when he’s been hurt after being attacked.

“My place in the piece is to give a sense of a close-knit community to Maycomb County.”

He hopes audiences come away with the understanding that America still has deep racial issues that can’t be ignored or “whitewashed.”

Car Dealership Heir Wanted to Be Actor, Ended Up as Corporate Spy