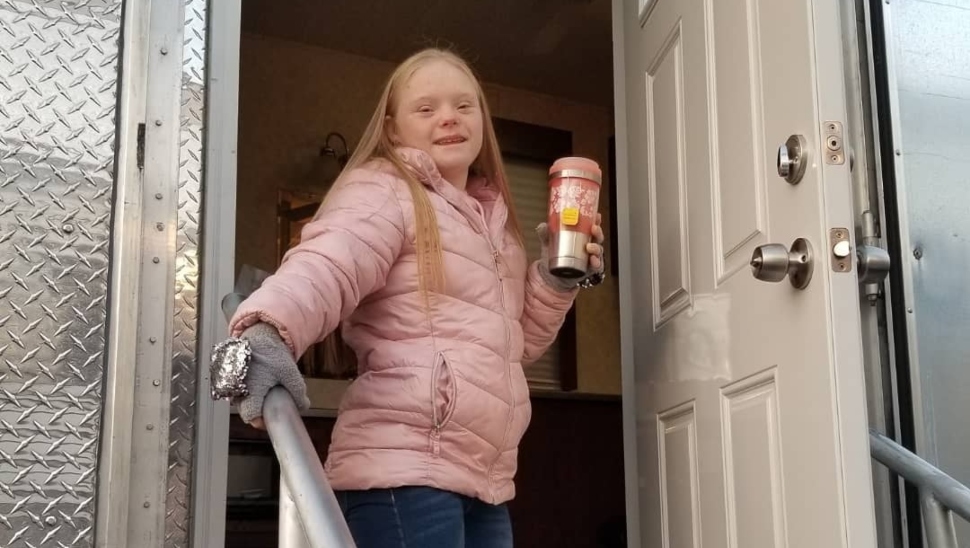 Mare of Easttown creator Brad Inglesby worked hard on the authenticity of his HBO crime drama. The push for verisimilitude included his casting of local actress Kassie Mundhenk, reports Ellen Gray for The Philadelphia Inquirer.

Pre-Mare, Mundhenk, 19, already had television (New Amsterdam) and movie experience (Spider-Man: Homecoming). She also excelled at Palisades High School, where she made the National Honor Society.

Mundhenk’s mother Jeanette recalls the 2019 Mare of Easttown audition: Her daughter instantly captured the dialog, tossed the script, and nailed the read.

“She memorized [the lines] in like 10, 15 minutes,” her mom recalled. “I went to get up to go into the room where they were going to videotape it. She turned around and looked at me and said, ‘I don’t need you. I’ve got this.’ … I just sat back down.”

Kassie’s ability at recalling dialog has become an asset on the set. Ingelsby notes that Mundhenk is “really wonderful about remembering lines. She was such a professional.”

But her sweetness proved so captivating, he revised the character arc to include it.

Mare’s Moira is Mundhenk’s first speaking role. She intends for it not to be her last.

More on this impressive young actress is at The Philadelphia Inquirer.

Finding Our Delaware County Selves, and Our Places, on 'Mare of Easttown'