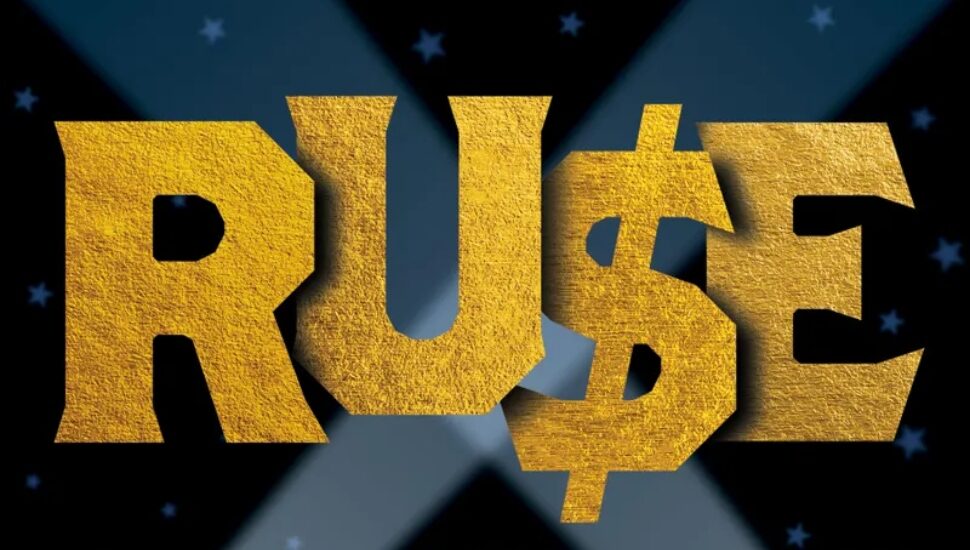 Robert Kerbeck, who grew up in Huntingdon Valley and graduated from Lower Moreland High School, was hoping to follow up a stint in the family car dealership with a career in acting, writes Sabrina Boyd-Surka for KYW Newsradio.

Instead, he became a corporate spy.

He described his unconventional career journey in his memoir, Ru$e: Lying the American Dream from Hollywood to Wall Street.

“We all know the Russians spy on the Chinese, and the Chinese spy on us,” said Kerbeck. “But what most people were shocked by with the book is that major American corporations are hiring spies — like [me] — nearly every day to extract secret and private information from their competitors.”

Kerbeck stumbled into the corporate spy job while struggling to find acting gigs following his move to New York. He landed a position that had him calling companies and Wall Street firms and trying to manipulate them into sharing valuable information.

“What we would do — because we were actors, remember — is we would create personas and characters,” said Kerbeck.

While his first job paid just $8 per hour. He ended up earning about $2 million a year.

Read more about Robert Kerbeck and his spy career at KYW Newsradio.