'Back to the Future's' Tom Wilson (Biff), From Wayne, Is a Pretty Nice Guy 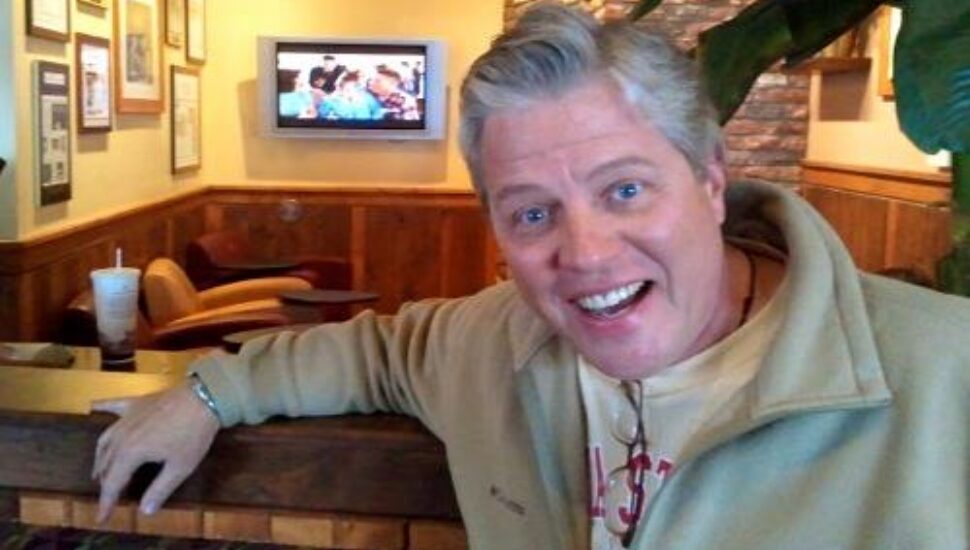 Biff Howard Tannen is a legendary villain in the “Back to the Future” franchise, but the actor that plays him, Thomas F. Wilson Jr. is nothing at all like the character, writes Michael Palan for looper.com.

Wilson grew up in Wayne and graduated Radnor High School, more like a “regular guy from a normal family of kind people from Pennsylvania.”

He is still acting and has appeared in multiple roles in film and television.

“I was George McFly in school,” he told the Orange County Register in 1989, an asthmatic tuba player bullied by classmates.

“I was just the artistic kid in school that didn’t fit in anywhere really,” Wilson told the Dayton Daily News in 2009.

Wilson moved out to Hollywood after high school and a year of college, lucking into an audition for Biff.

For his final audition, he channeled all those who had bullied him in school, convincing Robert Zemeckis and Steven Spielberg that here was their Biff.

Read more at looper.com about the extensive career and life of Thomas F. Wilson Jr.

Comedienne Wanda Sykes Spotted at the Polls in Media