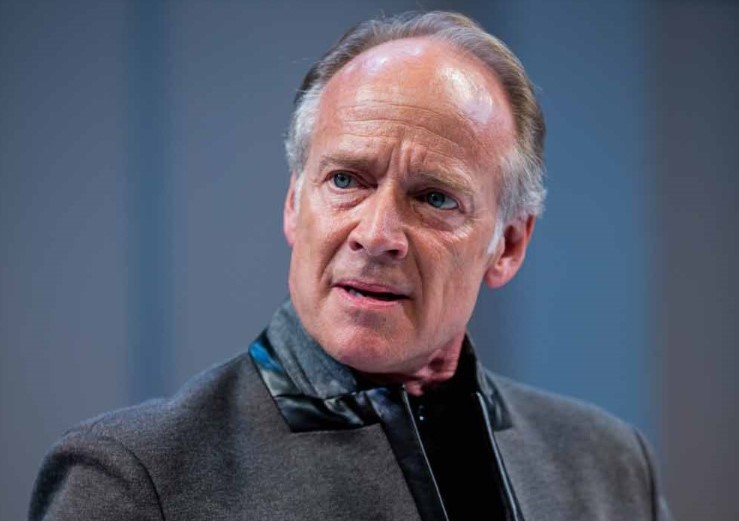 Delaware County native Greg Wood is taking the stage for the Philadelphia Theatre Company’s production of The Bridges of Madison County, writes Ruth Rovner for the Daily Times.

The musical is based on the bestselling novel that was later adapted into the Academy Award-nominated film starring Meryl Streep and Robert Redford. This local version of the sweeping musical will be at the Suzanne Roberts Theatre in Center City through March 3.

The musical tells the story of an Iowa farm wife named Francesca. She falls in love with a handsome photographer from National Geographic when her husband and two sons go off to a State Fair for an extended weekend.

“The music is just gorgeous,” said Wood. “I loved it.”

Wood plays Charlie, the husband of Francesca’s nosey neighbor Marge, and often chides her for spying on their neighbor. He brings some light comedy to the play.

Read more about the production in the Daily Times by clicking here.