Arsine Oshagan, Dedicated to the Armenian Community, Has Died 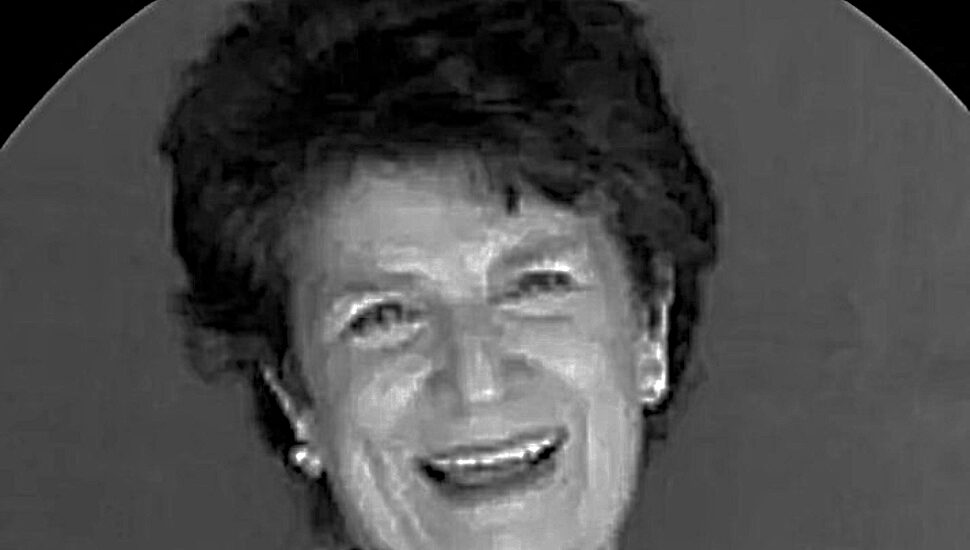 Educator Dr. Arsine Oshagan, who dedicated her life to enhancing the educational and cultural heritage of Armenians worldwide, has died.

Dr. Oshagan of Radnor had a prominent role in the Philadelphia Armenian community, making contributions at the local, national and international level. She died April 28 at the age of 80, writes Valerie Russ for The Philadelphia Inquirer.

Locally, she was a business consultant for the past 22 years, becoming vice president at Gap International, a global management consulting firm in Springfield.

“She was a woman of many talents and of a huge heart,” said her sister, Jackie Rustigian. “She had a talent to serve others.”

Dr. Oshagan moved from Connecticut in 1977 to become vice-principal for academic affairs at Armenian Sisters Academy, a Christian Armenian day school in Radnor.

She became a lecturer at Neumann and Cabrini Universities and Rosemont College. In 1984, she was principal of an Armenian School in San Francisco.

She also headed the mathematics faculty at a school in California from 1988 to 1992, then was principal of an Armenian school in Sydney, Australia.

She and her husband later returned to Radnor.

Read more at The Philadelphia Inquirer about the life of Dr. Arsine Oshagan,

Delco County Women Who Was 1 of Yale's First Women Undergraduates, Has Died