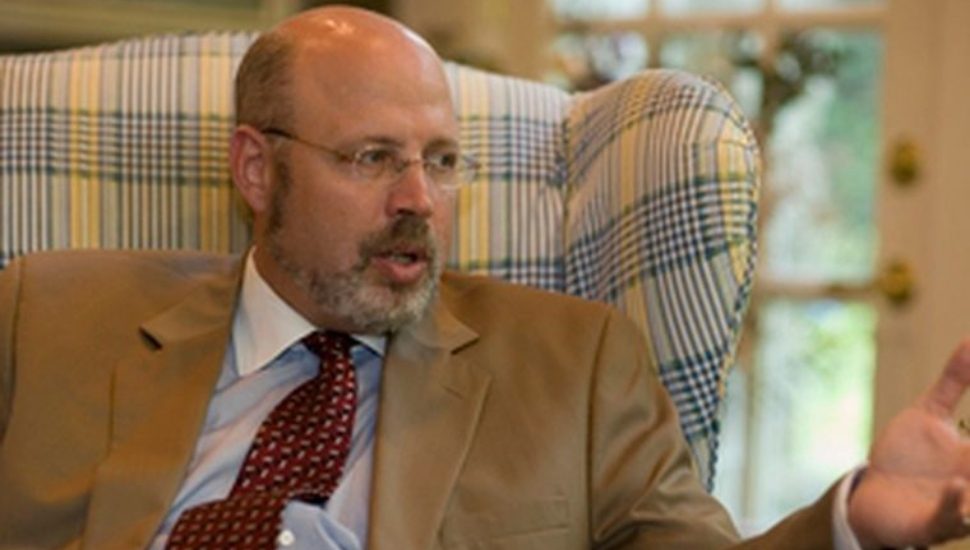 Images via the Family.

After the family company was sold, Greenfield was instrumental in reacquiring it in 1990. Later, he took on numerous real estate development projects, some of which caused controversy.

One of his goals was to make Chestnut Street a pedestrian-friendly zone and he built and renovated numerous projects in Center City, Manayunk, and elsewhere throughout the region.

“He had the ability to see what could be,” said Wendy Greenfield, his wife.

Greenfield also served as an Albert M. Greenfield Foundation board member. There he played a key role in several important initiatives and grants, including the development of Dilworth Park and the establishment of the Arden Children’s Theatre.

Read more about Albert M. Greenfield at The Philadelphia Inquirer by clicking here.

EntertainmentVillanova's Ardrossan Estate Makes It on to the Big Screen in the New Film 'A Call to Spy'February 15, 2021