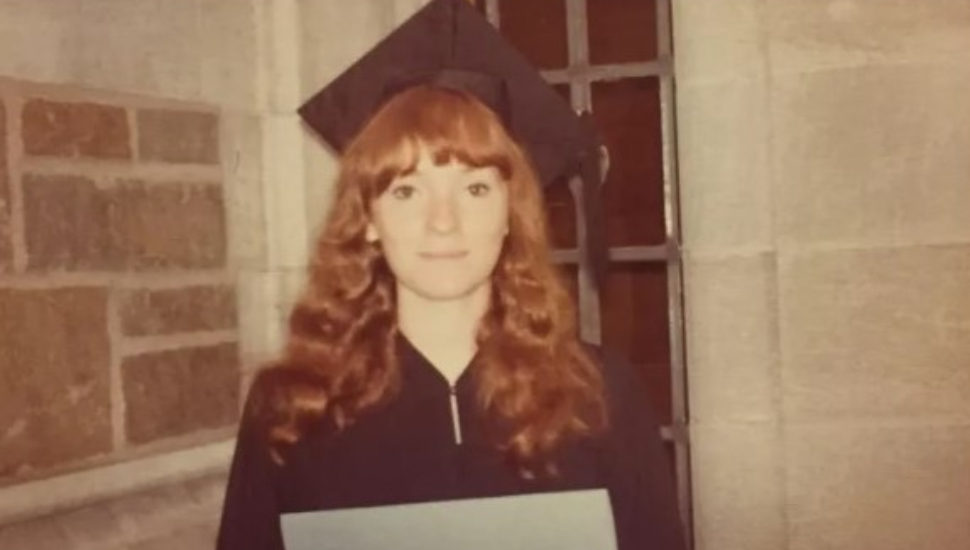 A Moylan, Delaware County woman, who was one of the first women to be admitted as an undergraduate to Yale University, died Aug.  22, writes Gary Miles for The Philadelphia Inquirer.

Dr. Kieran was admitted to Yale in 1969, studying Spanish and German and majoring in psychology.

She graduated with a bachelor’s degree in 1973.

She enrolled in the fall as a Presidential Fellow in the Ph.D. clinical psychology program at Temple University.

Dr. Kieran researched personality theory at the Wharton Applied Research Center at the University of Pennsylvania.

She earned a doctorate from Temple in 1980.

She became a vice president at National Analysts in Philadelphia, now Naxion, in 1982, focusing on medical marketing research.

“She forged an amazing life of extraordinary achievements,” said architect Stephen Kieran, her husband of 44 years. “She always excelled, and there is no explanation for it. It’s hard to know where she came from.”

She was also an active soprano, with a lifetime of choral singing, including the Yale Glee Club and various Philadelphia choirs. She played piano and the accordion.

Read more at The Philadelphia Inquirer about the life of Dr. Barbara DeGrange Kieran.

See This Yale University Salute to the First Women Who Attended the University.

Immaculata, One of the Most Storied Women’s Hoops Programs in America, to Host Basketball Camp for Girls 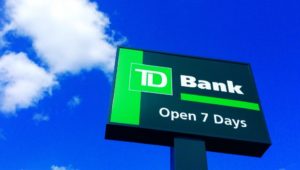