Top Colleges in US Include 2 from Delaware County 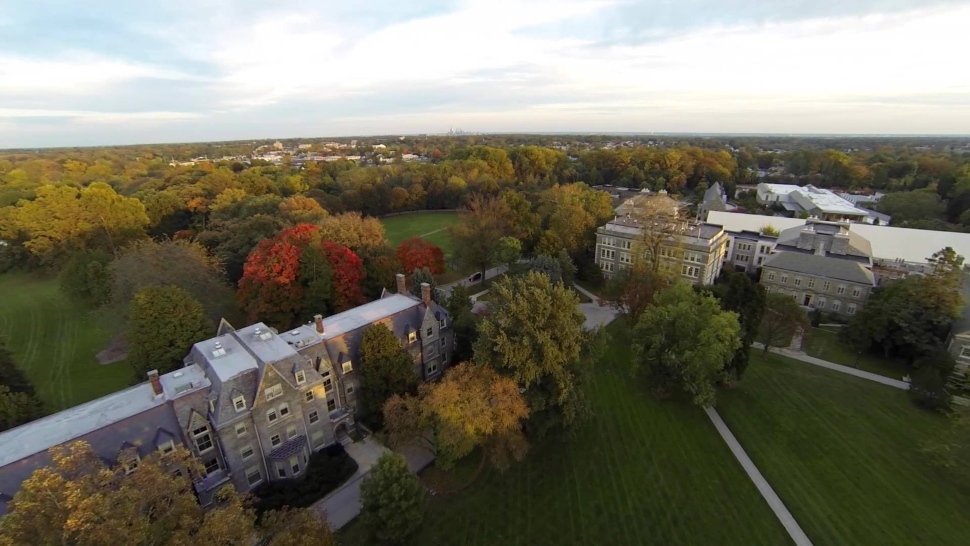 Two Delaware County Colleges are among the top 100 in the nation, according to the recently released Wall Street Journal/Times Higher Education College Rankings for 2022.

The ranking is based on 15 metrics across four main categories, including student outcomes, the school’s academic resources, student engagement, and the school’s environment.

Swarthmore College ranked at No. 29 with a total score of 81.2. The private not-for-profit liberal arts school ranked highest in resources at No. 30, followed by outcomes at No. 48 and engagement at No. 49. It came in No. 99 for the environment.

Meanwhile, Haverford College also broke the top 50 in No. 36 with an overall score of 77.8. The liberal arts school ranked highest for resources in No. 33 and outcomes at No. 50. It placed in No. 214 in the environment and it did not make the top 400 for engagement. Salary received 10 years after entering Haverford College is $57,867.

The private not-for-profit school has an enrollment of 1,376 students and academic spending per student of $38,020.

Read more about the best colleges in the nation at The Wall Street Journal.

The Wall Street Journal prepared this video analyzing its ranking of top U.S. colleges for 2022.

2 Delaware County Universities Made a Top National List. See Which Ones Got Picked Here.