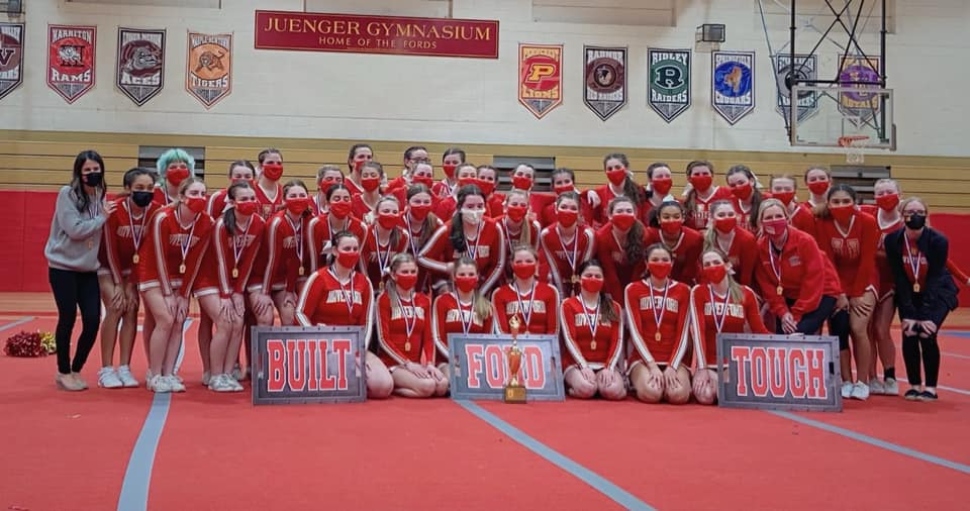 Delaware County is home to four out of the 50 top high schools in Pennsylvania, including the fourth-best ranked high school, according to a new ranking by U.S. News & World Report.

Radnor High School ranked highest at fourth place with an overall score of 98.52. The high school also came in the top 300 in the national rankings at No. 265.

The school placed sixth in the Philadelphia Metro area.

It was 52nd among STEM schools.

The school has a total enrollment of 1,219 students.

The list is rounded out by Penncrest High School in Media at No. 41, which recorded an overall score of 93.41.

The U.S. News rankings include data on nearly 24,000 public high schools in 50 states and the District of Columbia.

Of those, 18,000 schools were ranked on the six indicators.

CommerceStrath Haven's Allie Wilson Hoped for a Shot at the Olympics. Now a Virus Means She'll Have to WaitMarch 31, 2020