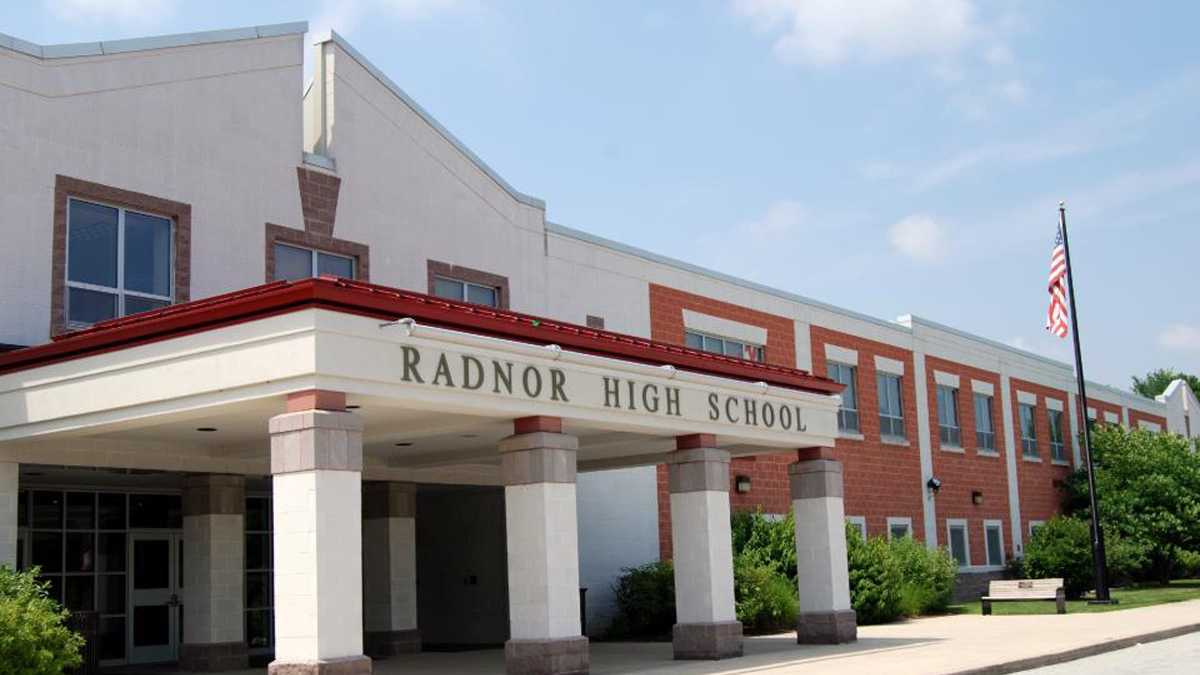 A 17-year-old junior at Radnor High School has been named one of Pennsylvania’s top two youth volunteers of 2020 by The Prudential Spirit of Community Awards, reports WFMZ.com.

Brendan Hung, 17, of Bryn Mawr was recognized for his work with the homeless.

Hung will receive $1,000, an engraved silver medallion and will travel to Washington where honorees from all the states will be recognized.

Ten students will be named America’s top youth volunteers of 2020.

He became involved in helping the homeless in fifth grade after befriending a boy named Isaiah at a local shelter who said his favorite things were socks.

“I soon decided I wanted to collect socks and other useful items for Isaiah and other homeless kids,” said Brendan.

He founded a nonprofit organization that has delivered more than 7,000 “support kits” and 75,000 items to homeless youth shelters.

He also  campaigned to raise international awareness of youth homelessness, through chapters in eight states, England and Australia.

Brendan has since formed a “Homeless Youth Project (HYP)” club at his school, created a website, and started speaking to student and community groups about the crisis of youth homelessness.