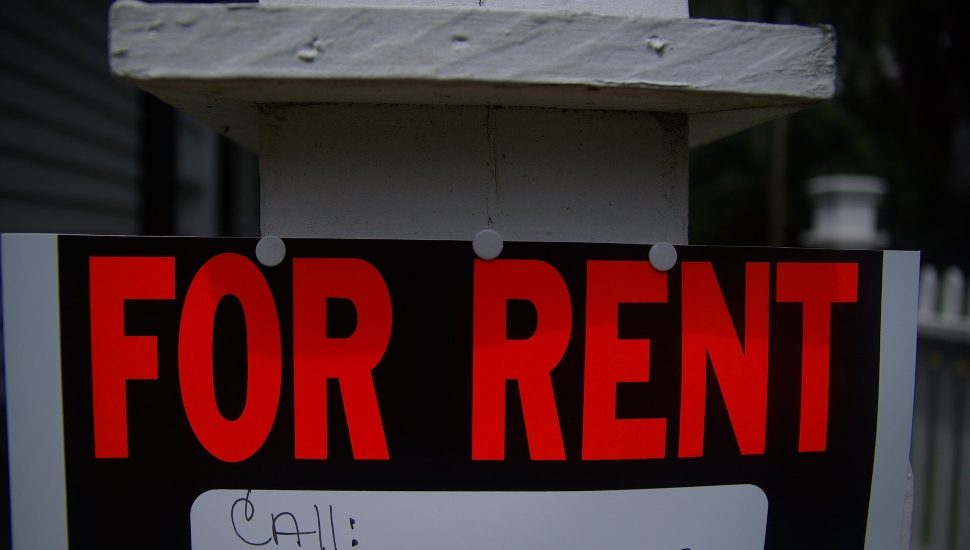 Delaware County rents are easily competitive with other rents in the Philadelphia area, according to a new report by RENTCafe.

Media, which has a 48 percent renter share, saw an increase of 2.5 percent in the average rent compared to last year.

Meanwhile, Drexel Hill and Upper Darby were the most budget-friendly places for renters for March, with average rents of $1,168 and $924, respectively.

Drexel Hill has a renter share of 30 percent and has seen rents increase by 5.5 percent year over year, while Upper Darby, with a 40 percent renter share, saw its average grow by 2.1 percent.

In the region, West Chester had the largest percentage of renters, at 63%, followed by Norristown at 62%.

In comparing Delaware County rents to other places, Exton is the priciest city for renters in the Philadelphia area, with apartments renting for $1,777 per month. The average rent for apartments in Malvern is $1,767, the second most expensive, while Bryn Mawr ($1,753) comes in third.

Read more about the average rent prices in the Philadelphia area in RENTCafé.