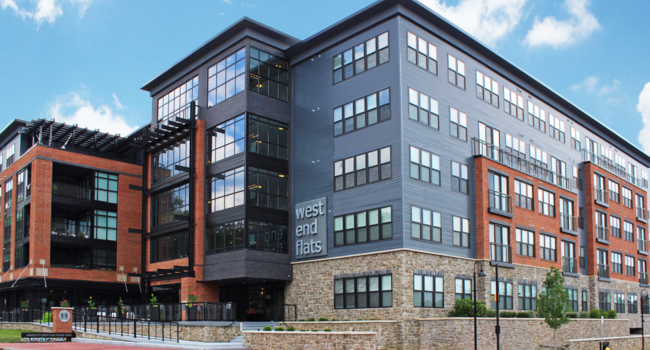 West End Flats in Media. Housing trends nationally and locally are shifting from single family homes to multi-unit housing , adapting to changes in the American family.

During the same period, singles with no children rose by 93 percent from 18.3 million to 35.3 million.

Married couples with no children, including empty-nesters, rose 54 percent from 24.1 million to 37.1 million.

As a result, developers are building more and more multi-unit housing in the area, according to a study by the Delaware Valley Regional Planning Commission now nearing completion.

'SWOOP' Shake at Wawa Supports Eagles and the Autism Community