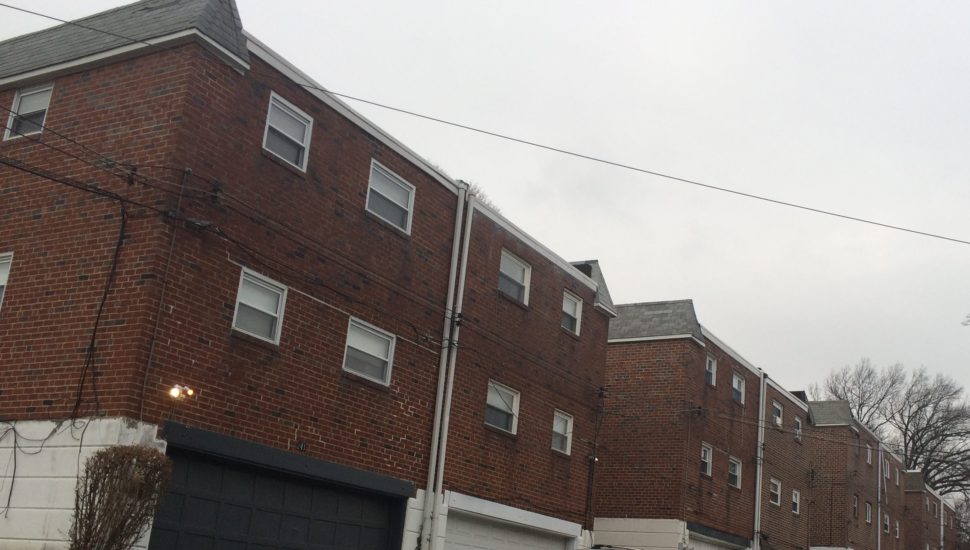 Upper Darby remains the cheapest location for apartment rentals in the state of Pennsylvania for 2019, according to a year-end report from rentcafe.com.

It came in with an average apartment rent of $904.

Apartment rents in Philadelphia ended the year with the highest average monthly rent at $1,655. It added $83 since the end of 2018.

Following with the second highest rent were apartments in King of Prussia, where the average monthly rent is $1,639. Third on the list was West Chester, which weighed in at $1,562.

Philadelphia and four of its suburbs are charging rents lower than the national average.

Nationally, apartments were renting for $1,474 on average at the end of 2019, after the slowest annual rise in the past 17 months of 3 percent.

Rates displayed a slower yearly growth at the end of 2019 than in the previous year, when they went up by 3.2 percent, according to apartment rent data from Yardi Matrix.

In net dollars, renters are now paying $43 more per month for an apartment than they did in December 2018.