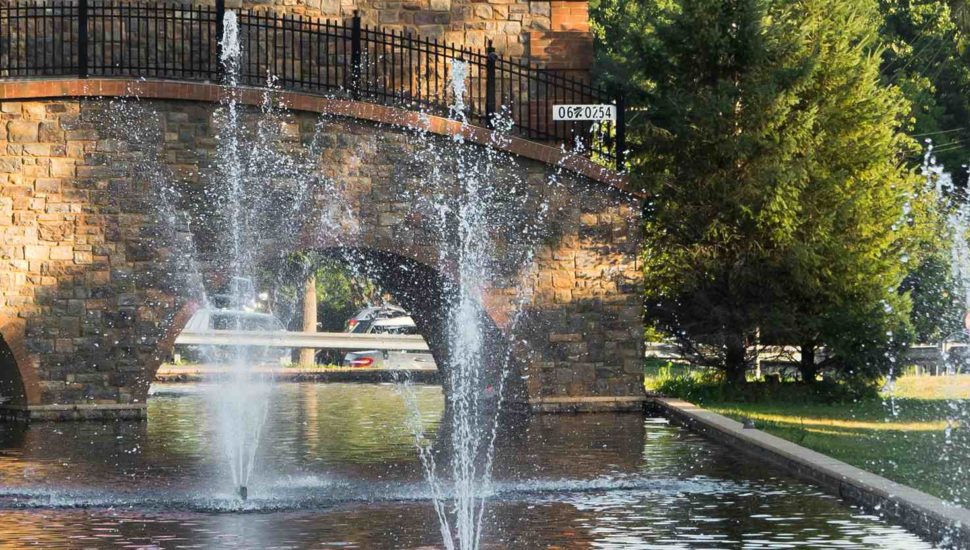 Two Delaware County businesses made the Inc. 5000 list of fastest-growing companies in the nation in 2020, writes Kennedy Rose for the Philadelphia Business Journal.

The highest-ranked is Newtown Square-based Catalyst Experiential, which came in at No. 81 in the nation with a whopping revenue growth of 4,242 percent for the last three years.

It is the highest ranking business in the Philadelphia region for growth and one of the only two companies in our area that managed to break into the top 100 nationwide.

All Out Parking Lots in Havertown also made the list at No. 1026 with 451 percent revenue growth.

Across the Philadelphia region, 137 businesses made the list, which is the highest number in three years.

Together, these companies saw a median growth of 140 percent and total revenue of more than $6.7 billion.

The list ranks U.S. companies annually based on their three-year revenue growth.

Read more about the fastest-growing companies at the Philadelphia Business Journal by clicking here.

Inclusive Play: Teamwork On and Off the Playground