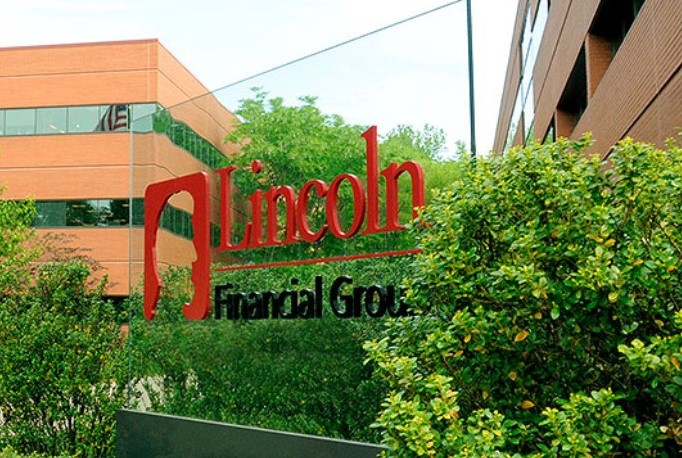 While the representation of women in the leadership ranks at public companies in Greater Philadelphia is still far from equal, there are some local companies that stand out, writes Alison Burdo for the Philadelphia Business Journal.

According to the Women in Leadership 2018 report from The Forum of Executive Women, out of the top 100 public companies in Greater Philadelphia, more than a dozen have no women on their board, while just two have a board where at least half are women.

The report shows that a total of 28 companies in the region have at least a quarter of the seats on their board filled with women.

Radnor-based Lincoln National Corporation is the only one in Delaware County, as it has three women on its 11-member board.

Read more about the region’s companies with the most female board members in the Philadelphia Business Journal here.

IRS: What the Inflation Reduction Act Means For You