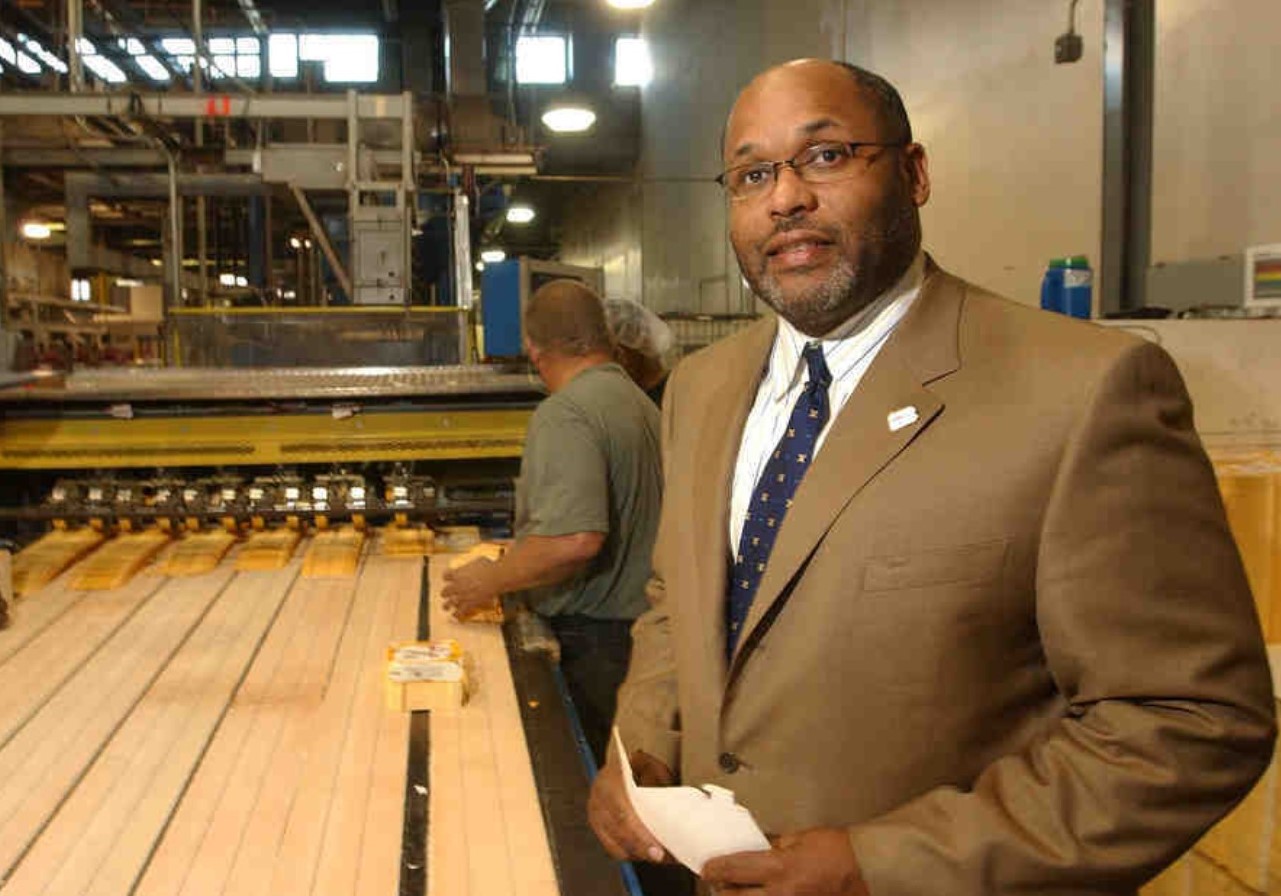 Image of Michael Pearson via the Philadelphia Inquirer.

Michael Pearson, the president and CEO of Union Packaging, is determined to beat the increasing consolidation in its field by focusing on organic growth, writes Ayana Jones for The Philadelphia Tribune.

The independent company that produces environmentally friendly packaging for restaurants and food service companies was founded 18 years ago in Yeadon.

Pearson says the main mission both then and now is “social entrepreneurism where we try to hire from diverse groups and be situated in those areas that are economically challenged, and we tried to remain true to that through the years.”

However, changes in the packaging industry and its increasing consolidation have created new challenges. Union Packaging is thus focusing on organic growth, and adding more large accounts to its portfolio that already includes Burger King and Wendy’s.

Presently, the company has about 60 employees with plans to add another 10. Pearson is also considering venturing into the packaging industry distribution sector or producing cutlery and napkins as further growth options.

“There are several ways in which growth can be approached, but it has to be profitable and it has to be financeable,” he said.

Read more about Union Packaging’s plans in The Philadelphia Tribune by clicking here.