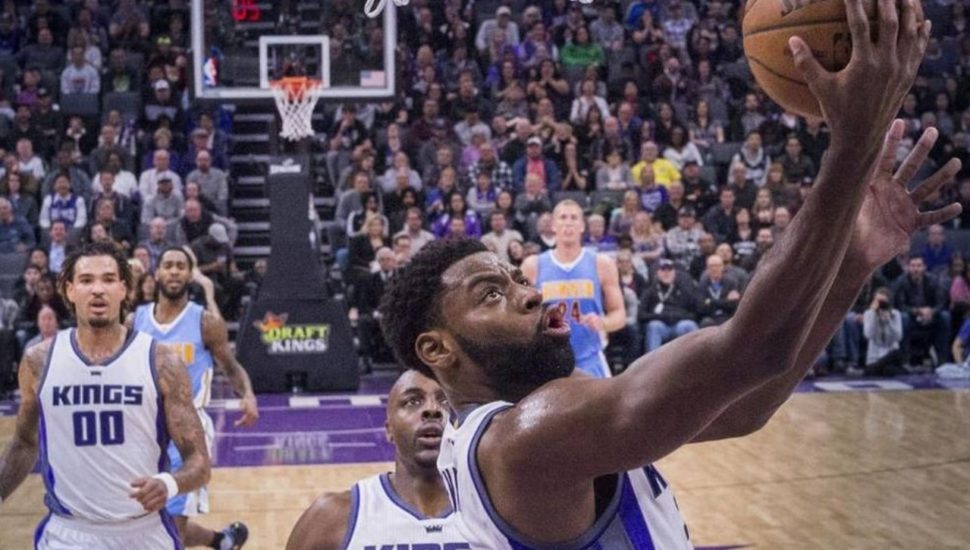 Chester native and NBA star Tyreke Evans once again returned home to give back through his free basketball skills camp. Image via Sacramento Bee.

He never had a basketball skills camp, but he had brothers.

And now that eight seasons of NBA stardom have proven the Chester product, it’s all the more important that Tyreke Evans gives back with a chance to follow in his footsteps.

Evans recently returned to Chester to host another year of his free basketball camp that lasts two days, according to a Philadelphia Daily News report by Dick Jerardi.

“Growing up in the area, this is important to me,” Evans said. “When I get a chance to come back and spend time with the kids, this is fun for me.

“This is a dream come true for me.”

Evans left the now-defunct American Christian Academy in Aston as a high-profile prospect headed to the University of Memphis, and he played only one year before being drafted by the Sacramento Kings. He earned the 2010 NBA Rookie of the Year honor, has since played for the New Orleans Pelicans, spent another short stint with the Kings, and now signed a one-year deal with the Memphis Grizzlies.

“We love hosting this event because he is Chester’s superstar,” said Chester Recreational Services Manager Duane Lee. “Whatever he wants, whatever he needs from us, we are going to give it to him on a silver plate. We just like to be able to assist in the camp.”

Read more about Tyreke Evans’s career and his annual return to Chester in the Philadelphia Daily News here.