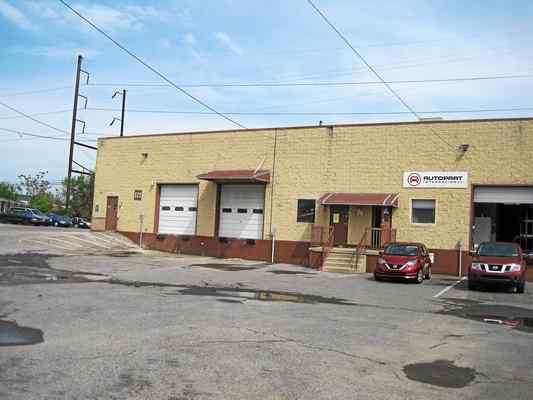 A dispensary for medical marijuana is sprouting in Upper Darby, but it’s still too early to tell whether the state will deem its soil fertile enough to earn one of a select few licenses for the budding industry.

Zoning maneuvers were recently approved for Chamounix Ventures’ proposed medical marijuana dispensary site in the Fernwood Industrial Park, one of the uncommon locations far enough from a school, preschool, school bus stop, church school, or pre-kindergarten center, according to a Daily Times report by Linda Reilly.

“This is a discreet operation and not some smoke shop. These products fight disease,” he said.

Like a pharmacy, the dispensary would only provide medical marijuana to patients through a physician or physician’s assistant. Chamounix anticipates visits from 8 to 16 patients per day if licensed.

Read more about the cannabis dispensary proposal in the Daily Times here, and check out previous DELCO Today coverage of medical marijuana here.