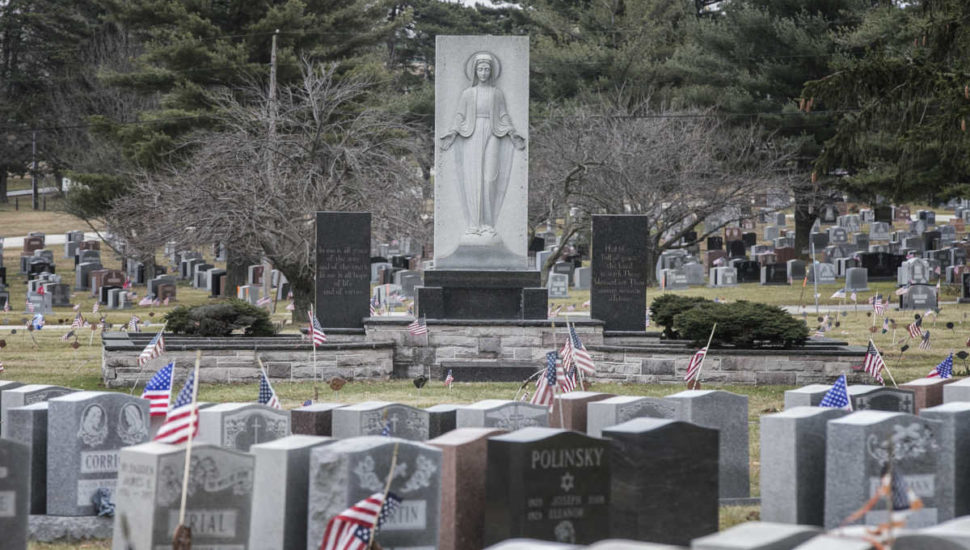 StoneMor, the controversial for-profit cemetery and funeral company that leases 13 Catholic cemeteries in Philadelphia and four surrounding counties from the Archdiocese of Philadelphia, has announced a new partnership with Donohue Funeral Homes, writes Laura McCrystal for the Philadelphia Inquirer.

Under the deal, StoneMor will steer Catholics who are looking to prearrange their funerals to Donohue, which has six funeral homes in Delaware and Chester counties.

“It was the right move not only for us, but for our families that we serve and the community in general,” said Michael K. Donohue, president of Donohue Funeral Homes.

StoneMor has recently come under heavy criticism for using aggressive sales methods on vulnerable clients. The company, which runs 317 cemeteries nationwide, has signed a 60-year lease with the archdiocese for $89 million, payable to the church over 30 years.

According to Donohue, the company first approached him about a possible partnership a year ago. This was during a time when many funeral directors were criticizing StoneMor, concerned it would erect its own funeral homes on cemetery land.

“StoneMor’s not going anywhere, so it’s either they build a funeral home on the cemetery or we created a partnership like this,” said Donohue.

Read more about the new deal in the Philadelphia Inquirer by clicking here.