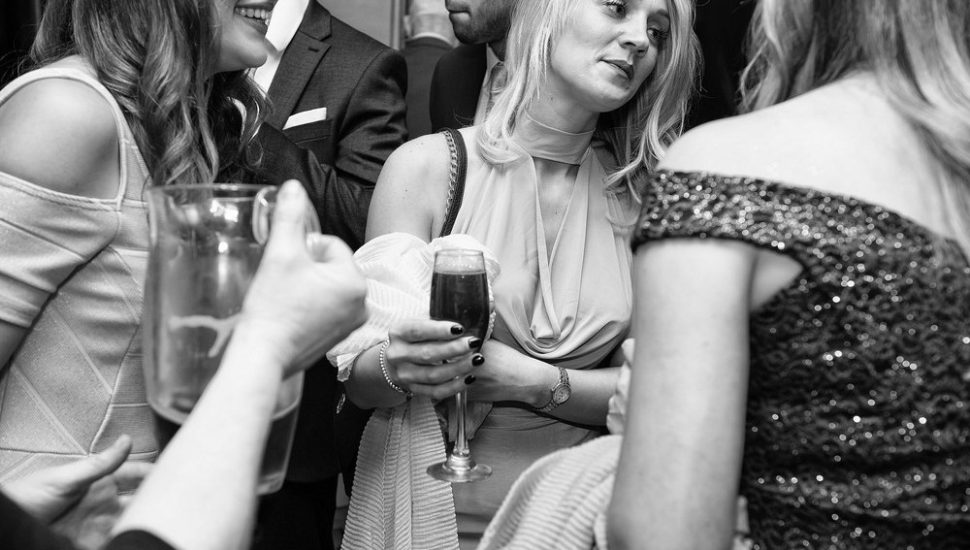 Despite much-heralded updates to the state’s liquor license laws, several dry towns in suburban Philadelphia are managing to keep alcohol out.

Dry towns are prevalent in suburban Philly — 23 of the region’s 36 dry towns lie in Chester County and another 12 are in Delaware County — and changing that is an uphill battle, according to a PhillyVoice report by John Kopp and Kevin Shelly.

Not all dry towns are completely void of alcohol sales, though. Swarthmore, for example, remains a dry town even though residents finally yielded after a 15-year effort to serve alcohol at a Swarthmore College campus inn. Such exemptions exist, but they’re not common.

And even if ballot referendums succeed in reversing ages-old alcohol laws, some counties have limits on the number of liquor licenses allowed — and they’re already maxed out. When that’s the case, expired licenses or transfers can fetch six-figure prices at auction.