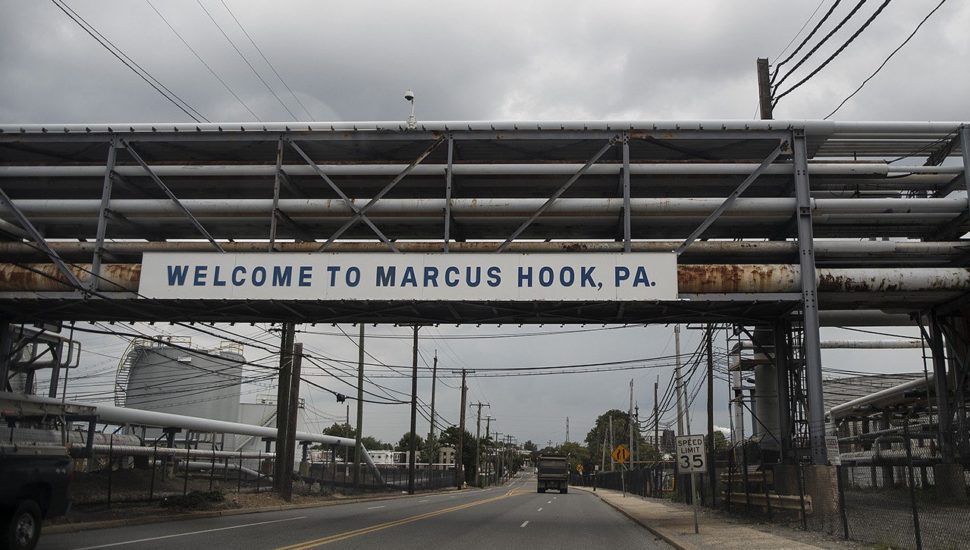 Image of Marcus Hook via the Harrisburg Patriot-News.

According to the U.S. Energy Information Administration’s latest Short-Term Energy Outlook, the increased production of ethane will be mostly consumed domestically, with the rest exported.

The EIA expects to see U.S. ethane consumption increase by 310,000 barrels per day by the fourth quarter of 2018.

Until December 2013, Gulf Coast petrochemical plants represented the only outlet for domestically produced ethane through the Mariner West pipeline. However, with a new pipeline and the recently completed marine export terminals, ethane exports have increased by 130,000 barrels per day.

With an export capacity of 35,000 barrels, Marcus Hook’s terminal shipped its first ethane cargo in March 2016. If projections by the EIA are correct, Marcus Hook will be working at full capacity for the foreseeable future.