Greater Philadelphia’s Housing Market May Be Losing Some Momentum 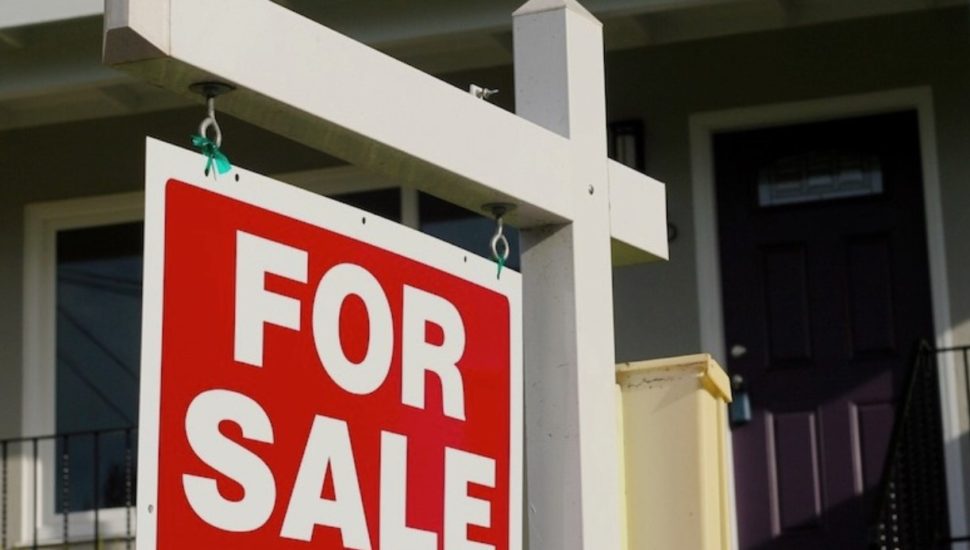 While Greater Philadelphia’s housing market remains buoyant according to the annual numbers, quarterly declines indicate that the momentum may be slowing down.

According to a Metrostudy survey of the Philadelphia region’s housing market for the fourth quarter of last year, the 2,275 new homes started show a 19.4 percent decrease from the previous quarter, and a 2.9 percent drop compared to the same period the previous year.

However, on an annual basis, starts numbered 10,181 at the end of the surveyed quarter, showing an 8.1 percent increase, year over year. The annual closings pace was 10,224, same as for the previous quarter, and up 5.9 percent for the fourth quarter of last year.

“The fourth quarter saw starts and closings decline from their 3Q16 levels, but the pace of both annual starts and annual closings has been over 10,000 for the past three consecutive quarters,” said Quita Syhapanya, Director of Metrostudy’s Philadelphia market.

The fourth quarter of 2016 saw the median closing price for a new home in the Philadelphia region at $356,700, a 1.2 percent increase from the previous quarter.

“The Philadelphia MSA continues to be under supplied of finished lots,” said Syhapanya. “New lot development will be important for the lifeline of the builders here, as we move into 2017 and beyond.”