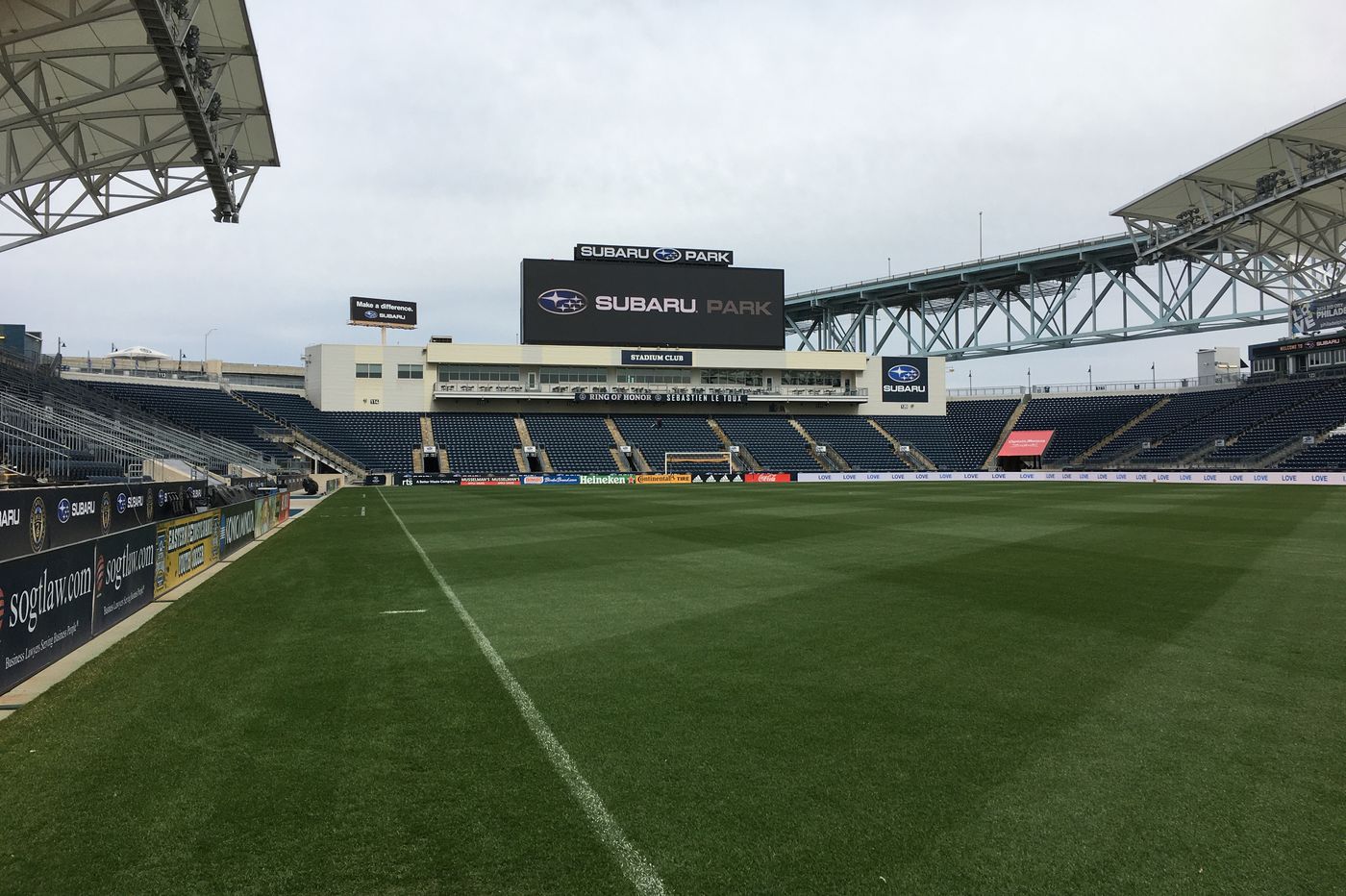 An empty Subaru stadium in Chester. Games are suspended until at least May. Image via Jonathan Tannenwald, The Philadelphia Inquirer.

There’s no soccer at Subaru Park in Chester, but part-time park employees are benefiting from a fund created by the Philadelphia Union to offset money lost to COVID-19 delays, writes Jonathan Tannenwald for The Philadelphia Inquirer.

Major League Soccer games won’t resume until at least May 10. Ten Union games are affected, including seven home games. The League will extend the season to make up for lost games.

“We recognize the impact that this unprecedented situation has caused and are proud to be able to give back to our community in a time of need,” a team statement said.

The fund covers about 225 employees, from ushers, to ticket-takers to security, to parking attendants and concessions stand workers.