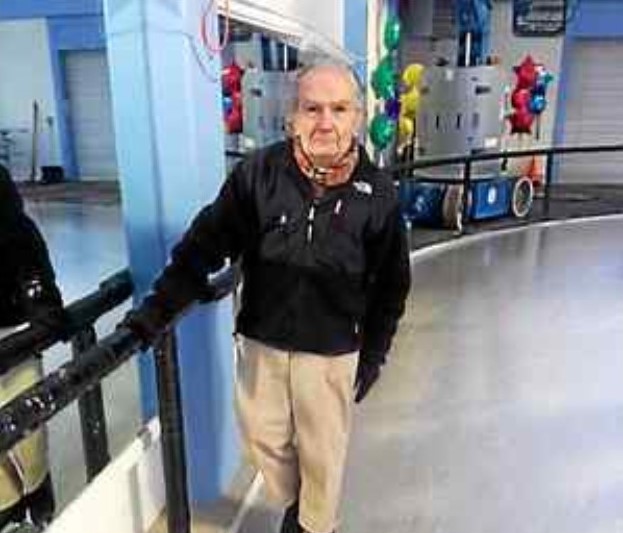 A hobby that initially began as a good way to get a date has turned into a lifelong passion for Broomall resident Art Tatios, who picked up skating seven decades ago, and is still going strong at 90, writes Richard Ilgenfritz for The Associated Press.

Tatios’s original idea bore fruit, as he met his wife Rose while ice skating. His spouse has since passed away, but he still goes to the Philadelphia Skating Club and Humane Society in Ardmore three to four times a week. He has been going there since the 1950s, before he became a member around 35 years ago.

While Tatios says he did not compete much in his many years of skating, he did participate in pattern dancing with a partner. Today, he goes on the rink and simply “tries to avoid gravity – keep gravity at bay, that’s all I can do now.”

And while he considers hanging up his skates at the end of every season, in the end, he always comes back. Mainly for the love of the sport.

Read more about the veteran ice skater from The Associated Press by clicking here.