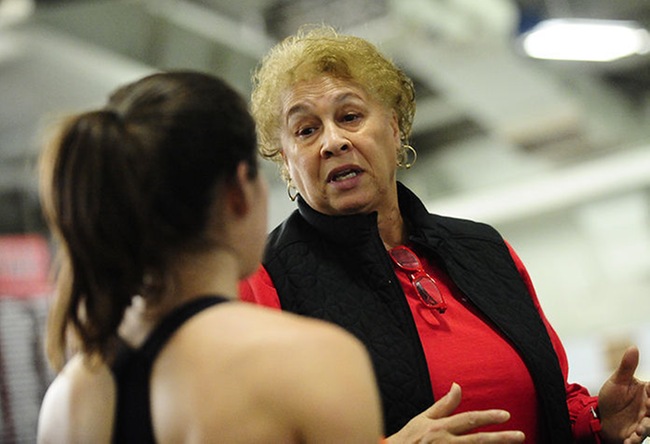 A four-year, four-sport letterwinner in college and legendary coach from Upper Darby is being immortalized among the greatest trailblazing women of all time in a new book called Game Changers: The Unsung Heroines of Sports History.

Ann Koger of Upper Darby broke the mold for women of her time, and became a standout in basketball, field hockey, volleyball, and tennis at Morgan State, as well as the newly retired Hall of Fame coach of women’s tennis at Haverford College, according to a report in The Philadelphia Tribune by Louis Bolling.

“At a time when many young girls were encouraged to cuddle their dolls, play jacks, and jump rope close to home, Koger spent most of her days on the segregated tennis courts of Baltimore’s Druid Hill Park,” the article said of Koger.

Koger, the United States Tennis Association’s Middle States Section 2016 College Coach of the Year, was selected for Molly Schiot’s Game Changers after being highlighted by the NCAA’s Champion magazine and Maryland’s Banneker-Douglass Museum.

“I’m proud to be associated with such an educational, informative, and inspirational piece of work,” Koger said. “Molly definitely put a spotlight on the many dynamic stories of women that broke through the glass ceilings of sport and society, doing what we love to do.”

Read more of Koger’s story in The Philadelphia Tribune here.