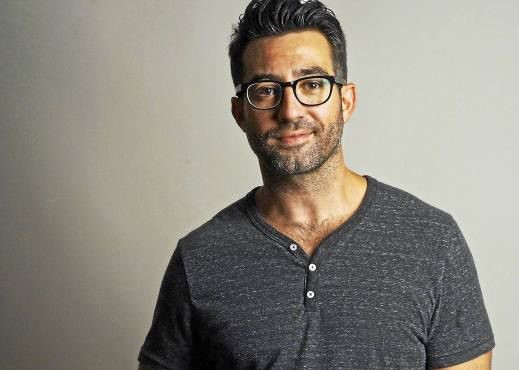 He’s working on introducing the world to Delaware County, but first, Tommy Pope had to share a little more hometown humor with locals.

The Drexel Hill native and co-creator of Comedy Central production Delco Proper came back to Springfield recently to headline a comedy show in the Crimson Lounge above the Red Iron American Pub.

He shared the stage with Delco Proper original pilot comedian Tommy Highland, according to a Springfield Press report by Peg DeGrassa.

“I love coming back to Delco to perform. The people just seem to appreciate you more. They take entertainment more seriously and have a respect for it,” said Pope, who grew up as Tommy Papa in the Monsignor Bonner High School Class of 1998, but changed his name because another Tommy Papa was already making rounds as a comedian.

“I’m always unpredictable, both purposely and accidentally,” he said. “I like to talk to the crowd, tell some jokes, do some weird things. Every show should be different.”

“We just wanted to make an affiliation with our hometown — it’s so much more specific, in terms of culture and attitude, than Philadelphia,” he said. “We thought it would be a perfect opportunity to expose the blue-collar opinions of men and women from the area.”