As Speaker Series Will Discuss, Colleges Digging Deep Into Their Pockets for eSports Talent 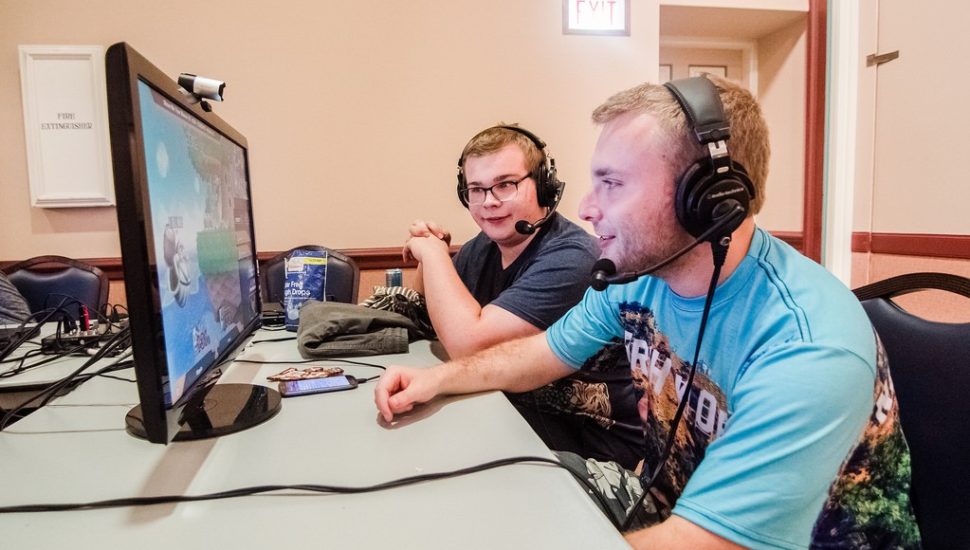 The popularity of eSports has risen dramatically, and colleges are now offering scholarships to attract video game talent for competitive teams. The topic will be discussed on Oct. 4 in the Suburban Philadelphia Speaker Series.

What was once seen as a major distraction on college campuses is now viewed as an asset for university athletics.

The rise of competitive electronic gaming has sparked the creation of popular club teams, a few varsity programs, and an increasing offering of college scholarship money.

“eSports is quickly on its way to becoming a permanent part of the world’s athletic culture,” said eSports Observer’s Kalie Moore in a Philadelphia Inquirer report by Frank Fitzpatrick.

Villanova, Penn, and Temple are among the 750 campuses with active clubs, and 25 colleges have turned eSports into a varsity sport.

Earlier this year, Villanova even traveled to Los Angeles to compete in the 2017 League of Legends College Championship.

“It’s certainly gaining ground,” said Villanova eSports club member Joe Colson. “In countries like China and Korea, it’s huge and competing with major sports. I wouldn’t expect it to reach that point here, but I do think it will continue to grow.”

The topic is one that will be discussed on Oct. 4 by Brian Selander – the Entrepreneur in Residence at SeventySix Capital, a leading venture capital firm based in Radnor – in the Suburban Philadelphia Speaker Series at People’s Light and Theatre in Malvern.

Read more about the rise of college scholarships for eSports in the Philadelphia Inquirer here.