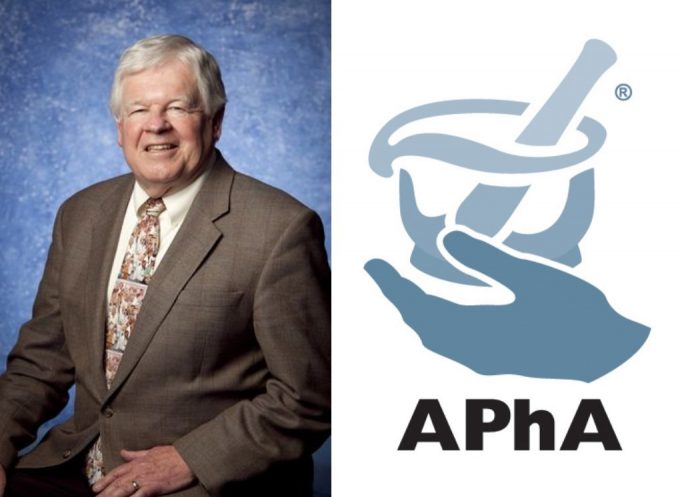 Over the course of 51 years, he has influenced more than 10,000 pharmacy students, stayed at the cutting edge of an evolving pharmaceutical industry, navigated ongoing ethics twists and turns, advocated for patients, and boldly confronted controversial issues.

In return, a grateful American Pharmacists Association will reward Daniel A. Hussar’s life of service with its highest honor, the 2017 Remington Honor Medal.

“Dr. Hussar has become the conscience of the profession and the authoritative source on new medications to pharmacists, physicians, and nurses,” a colleague said in a Pharmacist staff report. “He has consistently sought to raise the profile of the pharmacy profession, and has accomplished this by challenging us to find better ways to contribute to American healthcare.”

Before he taught those 51 years at what is now the University of the Sciences in Philadelphia, the Newtown Square pharmacist earned his bachelor’s, master’s, and doctoral degrees there. His leadership has also extended to a number of state, national, and international pharmacy organizations, as well as the local Delaware County Christian School Board of Trustees.

“Dr. Hussar is a paragon of professionalism in pharmacy. He has impacted the professional thinking and attitudes of practitioners in all corners of the nation, as well as abroad, through his thoughtful and thought-provoking editorials and speeches,” a nominator said.

Hussar’s official award recognition will come during the APhA Annual Meeting and Exposition in San Francisco from March 24-27.