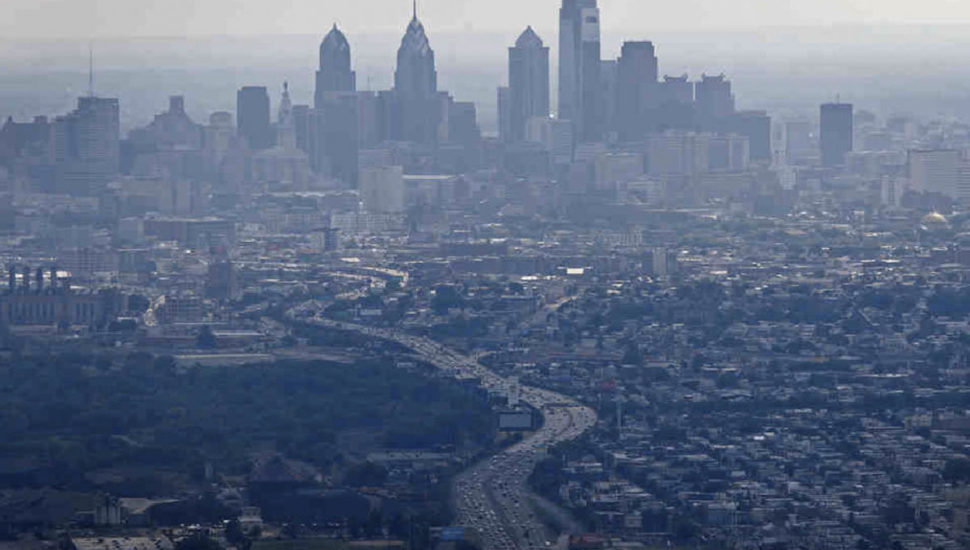 According to the latest analysis of U.S. Census data by American City Business Journals, the Greater Philadelphia area is lagging behind other major cities on the East Coast, including Boston, New York, Washington D.C., and Baltimore, writes Scott Thomas and Alison Burdo for the Philadelphia Business Journal.

This number is dwarfed by the four percent achieved in the nation’s capital, which displayed the highest growth rate of major East Coast cities over the same period. Boston also saw an increase of 2.8 percent, while Baltimore recorded 1.5 percent growth.

However, some areas in Pennsylvania fared well, as Lancaster saw its small business growth rate increase by 2.8 percent. But, according to the ACBJ analysis, Texas and Florida are still the best places to start a small business as they are showing the fastest growth rates.

Read more about the growth rate for small businesses in the Philadelphia Business Journal by clicking here.