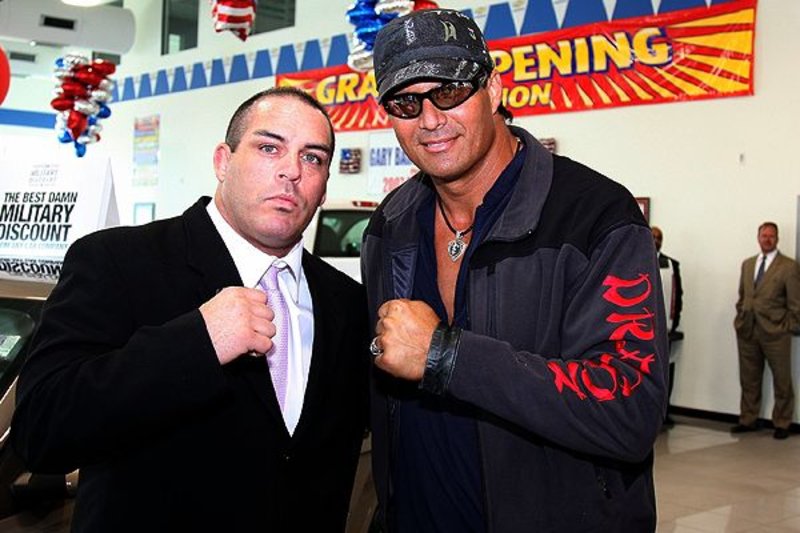 Once a competitor himself, Damon Feldman is now bringing celebrity boxing matches to the small screen with a new reality show, writes Neal Zoren for the Daily Times.

While his boxing career started inside the ring, Feldman, a Broomall native, made a name for himself promoting bouts in which celebrities exchanged blows in the ring.

“The 16-Minute Man” is planned for this summer and will shadow Feldman as he books celebrities and fighters. The cameras will follow him as he deals with the logistics of getting them through their bouts, sets up the necessary training, books venues, and secures sponsors.

The producers of the show are Chris Kelly, an Upper Darby native, and Paul Tucker of 4 Lion Productions. They say their intention is to show audiences the non-stop world of Feldman, particularly his passion for his job and concern for the fighters he books.

Each episode of the show will cover all the elements leading up to the fight, before showing the fight itself, where boxers will compete against each other in 90-second rounds. Most of the filming for the show will take place in locations throughout Delaware and Chester Counties.

Read more about the reality show from the Daily Times by clicking here.