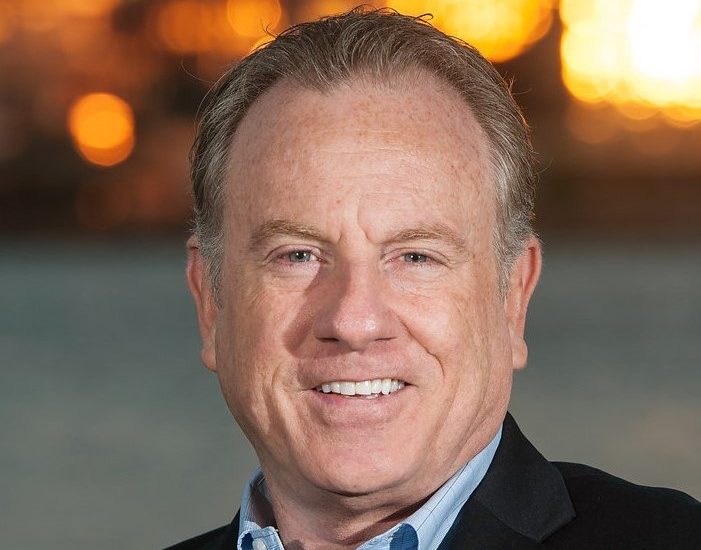 Michael J. Lyons – who grew up in Newtown Square, after spending three years as a child in Paris, and graduated from Cardinal O’Hara High School – proves that you’re never too old to chase your daydreams.

Lyons, an actor who plays the Speaker of the House on the popular Netflix series House of Cards, could be considered a modern-day Renaissance man.

After a nomadic, 43-year career in executive-level roles in the hospitality industry, Lyons elected to leave his secure, high-paying position at British trade show management company Reed Exhibitions to go out on his own.

He fulfilled a lifelong daydream to work for himself and pursue his passions as an actor and motivational speaker.

“After all those years as a business executive, I thought it was the right time to make the move,” said Lyons, who now lives in Blue Bell. “In one of the talks I deliver, I encourage people to pursue their passion, trust their instincts, and chase their daydreams.

“So, I am merely following my own advice. Regardless of your age, it is never too late to do what you want to do – and I am proving that to myself every day.”

Lyons recently released his first book, entitled Set Yourself Free: Daydream It … Believe It … Achieve It!

The book has already received widespread acclaim and strong reviews from a wide array of business leaders and famous personalities.

“Two out of three people are not happy with their current life situation,” said Lyons. “Set Yourself Free is about how to create greater opportunities in your life while removing obstacles, excuses, and the paralysis of fear. Once you take charge of your life and empower yourself to make the right choices, you can achieve the things you want.”

In the book, Lyons mixes stories of his failures and successes with anecdotes of famous people who overcame struggles and hardships to succeed, and lists practical steps on how to accomplish goals.