Upper Darby Is Different These Days, a 'The World in One Place' 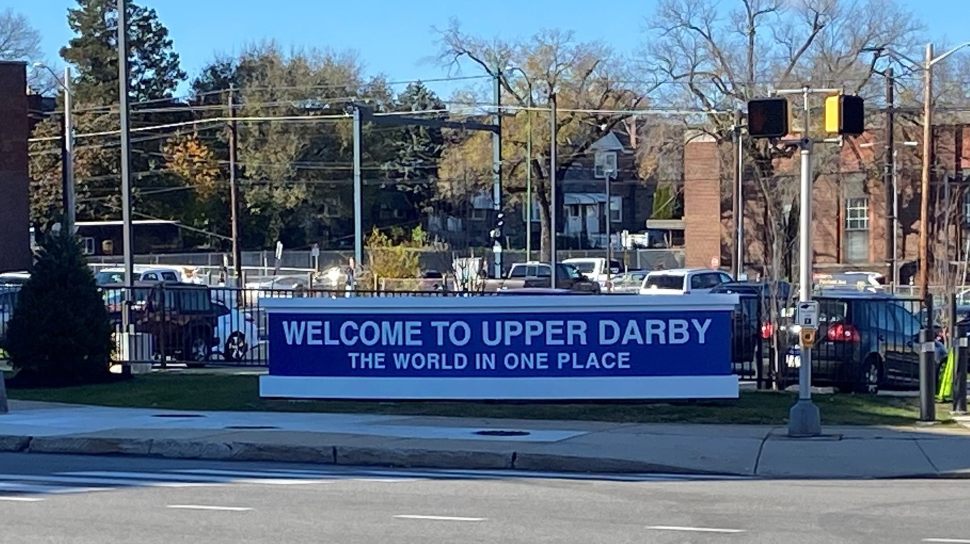 In Upper Darby can be found “The World in One Place,” United Nations, PA, she writes.

It’s former reputation as a white bread town is gone. In the past 30 years, immigrants from Asia, Latin America, Africa and elsewhere have turned the town into a diverse global community.

These newer Upper Darbyites also have businesses that welcome everyone. There’s the big H Mart, a pan-Asian food emporium, in 69th Street, for example. Plus, a wide variety of food and restaurants.

Immigrants of course aren’t new to Upper Darby. The Swedes settled in the mid-1630s. The Lower Swedish Cabin in Drexel Hill, built between 1638 and 1650, survives to this day, the oldest log cabin standing in the U.S.

But Upper Darby also features socioeconomic diversity, with house prices running as low as $100,000 and as high as $600,000 or more.