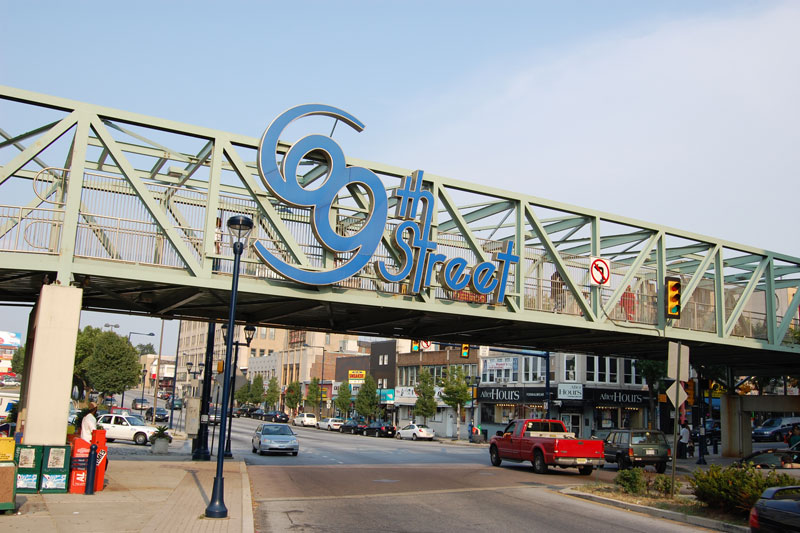 Mayor Tom Micozzie has announced that the inaugural Upper Darby International Festival will be held Saturday, Sept. 23 from 12-7 PM in the 69th Street Business District.

The event, which is co-hosted by Upper Darby Township and the Upper Darby Multicultural Commission, will celebrate the township’s rich cultural diversity through food, music, and merchandise.

On the day of the festival, 69th Street between Market Street and Walnut Street will be closed to vehicular traffic. This will allow festival attendees to stroll the length of “The Hill” at 69th Street where they can sample international cuisine from more than 20 local restaurants representing a variety of countries: from Peru to Liberia, Mexico to Vietnam and beyond.

Attendees can also stop by the area outside the Tower Theater, where there will be a stage offering a diverse range of live musical and cultural performances, as well as an enclosed beer garden for those 21 and over.

In addition to food and performances, more than two dozen stores in the 69th Street Business District will offer special deals throughout the day. A new Old Navy store will also celebrate its formal grand opening as part of the festival.

“We are excited to launch the first annual Upper Darby International Festival,” said Micozzie. “With more than 60 languages spoken in the Upper Darby School District, our township is truly an ethnic melting pot. This festival is an opportunity to celebrate our cultural diversity and bring people together to gain a better understanding of the cultural traditions of their fellow residents.”

For an official program of events, list of food vendors, and details on the types of special discounts offered by retailers in connection with the festival, watch for frequent updates on the Upper Darby International Festival Facebook Page.

If you are an Upper Darby restaurant owner or have an idea for a cultural performance as part of the festival that helps showcase the township’s cultural diversity, please contact Janice in Mayor Tom Micozzie’s office at 610-734-7626 or by email at udfoodfest@gmail.com.