Philadelphia Airport Was Above Average in Flight Cancellations 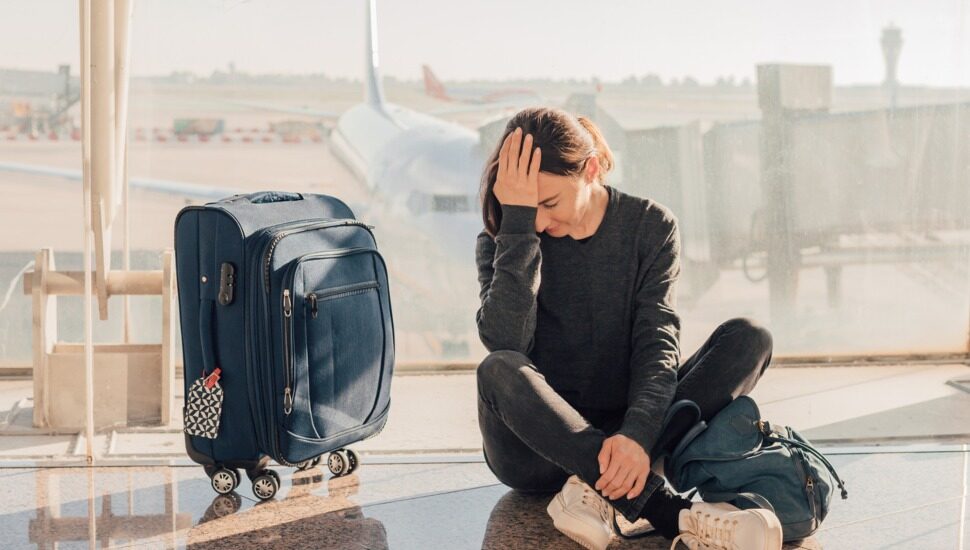 Philadelphia International Airport came in seventh on a list of 10 U.S. airports with the highest number of flight cancellations, with 3.8% of flights cancelled, writes Zijia Song for Bloomberg as reported in The Philadelphia Inquirer.

Topping the list is LaGuardia Airport in New York, which saw 7.7% of its flights cancelled.

The average American airport saw 2.6% of its flights cancelled during that time.

The flight cancellation data comes from AirHelp, which assists travelers on claims related to flight disruptions around the world.

AirHelp analyzed 37,000 cancellations at 400 U.S. airports from May 27 to July 15. That date range is considered the time for peak summer travel mayhem.

“Cancellations can happen for a variety of reasons, but in general we often see a higher concentration of cancellations and flight disruptions at airports that are higher in traffic, which is true for airports in the New York area,” says an AirHelp spokesperson.

The data shows the best day to fly is Tuesday. The worst is Friday. The busiest time to fly is between 4 to 10 p.m.

Read more at The Philadelphia Inquirer about the worst airports for flight cancellations.