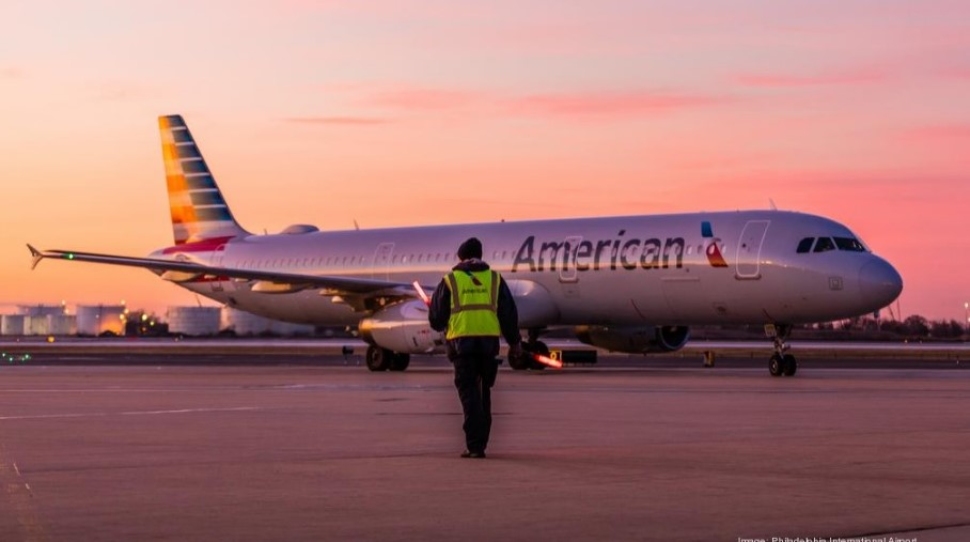 As of Aug.2, the total number of scheduled American Airlines flights to and from PHL in September was 11,645, down from an initial 12,766 listed on June 20.

The 9% cut in September is the largest for the carrier at any airport in the country, according to data from Cirium Inc.

American Airlines is the dominant carrier at Philadelphia International Airport.

For the year, PHL is looking at 3,100 fewer American Airlines flights scheduled, down 21% over last September.

The airline has also dropped 711 flights from PHL’s October schedule.

The cuts come as demand is up. PHL is working with American to recover capacity for local business and leisure travelers.

“The schedule changes made by American across its hub network, including PHL, are indicative of the current travel atmosphere for all airlines and the need to balance passenger demand with capacity and staffing,” stated Kate Sullivan, Philadelphia International Airport’s deputy director of strategic partnerships.