Episcopal Academy Put Philly on the Map in Field Hockey 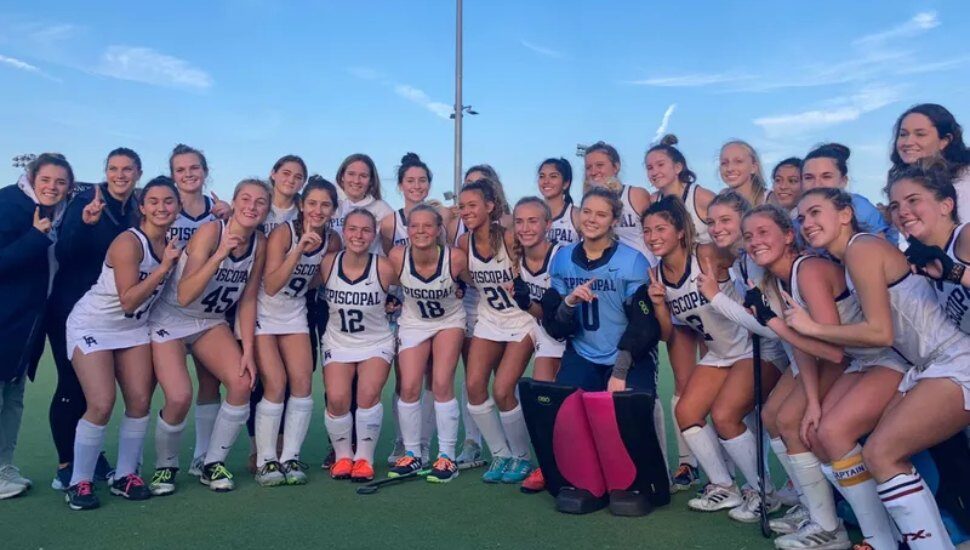 Episcopal Academy in Newtown Square was crucial in turning the Philadelphia region into the center of the field hockey world, writes Christian Red for The Philadelphia Inquirer.

The program was started in the late 1970s, not long after the school started transitioning from all boys to a coeducational day school.

Cannie Shafer, girls’ varsity field hockey coach at the time, had to face many early challenges, including finding enough players to fill a varsity roster.

Since then, the field hockey program has catapulted forward light-years. In the mid-1980s, the school hired former Olympian Gina Buggy to take over the girls’ athletic program.

During her more than three decades with the school, the field hockey program rose to national prominence. Many of its players have competed in Division I programs, joined elite club teams, and get selected to play on the U.S. national team.

Among them is 18-year-old Ashley Sessa, who is a current member of Team USA Field Hockey and is hoping to compete in the 2024 Olympics in Paris.

“I really think Episcopal has prepared me as much as they could for what’s coming next,” said Sessa.

Check out the Episcopal Academy winning game of the PAISAA state finals from November 2021.